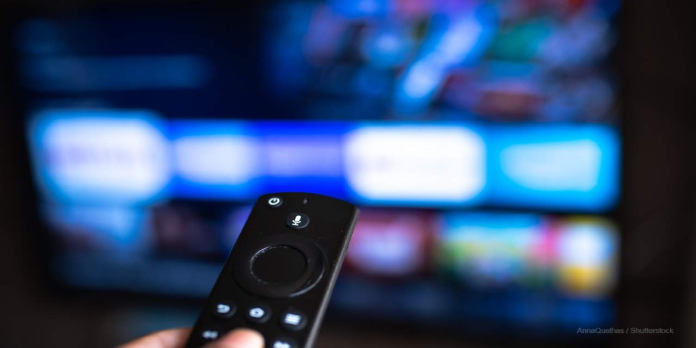 TikTok, a mobile video app, has introduced support for an unexpected platform: Amazon Fire TV. According to Amazon, the new support will allow “the entire family” to assemble in front of the screen to watch TikTok videos together, assuming that’s something families want to do.

On its Amazon Fire TV blog, Amazon revealed the new support, revealing that TikTok is now accessible on all of its Fire TV devices in the United States and Canada. TikTok is a vertical video platform, so enormous black bars would normally appear on both sides of the video (when watched on television).

This problem appears to have been solved by displaying an expanded, blurry video on either side of the material, filling in the black bars. At least, that’s what the two firms show in their teaser trailer for the new support (above).

TikTok can be added to a Fire TV stick, box, or smart TV in the United States or Canada by going to the Amazon Appstore and downloading the TikTok software. The user can then either establish a TikTok account or connect to an existing account to watch videos set to autoplay by default.

The TikTok app for Fire TV works with Alexa Voice Remote to control the programme with commands like “pause.” TikTok will be available “soon” on Amazon’s Echo Show smart screen devices, according to Amazon. However, the company did not specify a definite release date.