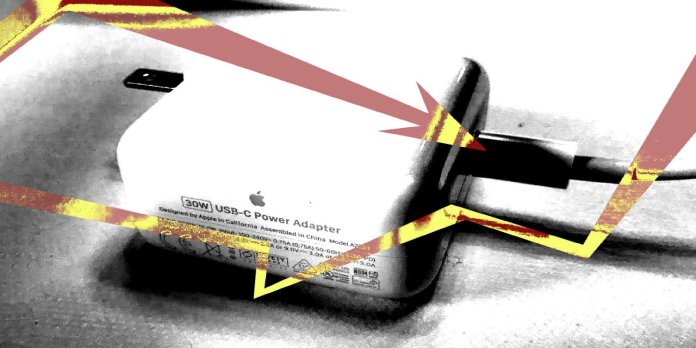 Today, the European Union issued a public statement announcing their intention to mandate USB-C for all smartphones, tablets, cameras, and other devices. “The European Commission attempted to bring companies on board through voluntary agreements, which worked in part,” said Anna Cavazzini, Chair of the European Parliament’s consumer protection committee. “However, not all companies have agreed, which is why the Commission has proposed legislation for a single universal charger standard.”

That line about “not all companies have agreed” effectively targets Apple, a vocal opponent of a mandatory switch to USB-C for all devices. Apple claims that their massive device and accessory ecosystem, which includes Lightning cords and connectors, creates a situation where switching to USB-C would result in the environmental waste the EU claims they’re trying to avoid. The most recent proposal did not sit well with Apple.

Another part of the EU‘s waste-reduction recommendations is “unbundling” products. This implies that smartphones will be sold without cords or chargers. “In the future, phones and devices will not be sold with cables by default, reducing electronic waste.”

As you may have noticed with your most recent smart device purchase, some companies have already begun selling phones and tablets without power connectors. You’ll either have to use the cords you already have or buy new ones.

According to the EU’s most recent set of rules, enforcement could begin as early as 2024. Cavazzini said this week that the goal is to have the law in place by the end of 2022, after which countries will have two years to “implement the law.”

According to Cavazzini, the rules include language that allows the European Parliament to adopt “if a new standard emerges that is better than USB-C.” The key here is to create a single standard for all devices – or at least the most important devices mentioned in the legislation (smartphones) – so that fewer new cords are required.

Meanwhile, this month, a creative individual created a working USB-C iPhone – not necessarily to promote the idea that USB-C is superior but to demonstrate that it IS possible. It doesn’t quite match the Lightning port and cord functionality, but it gets the job done!