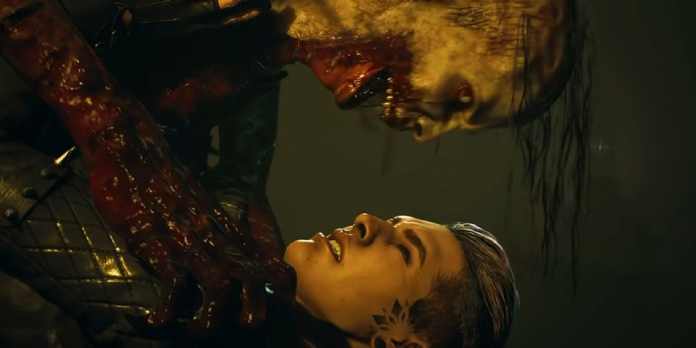 The first Xbox Game Pass games for October 2021 have been announced, including Destiny 2: Beyond Light, Back 4 Blood, and more.

Throughout October 2021, Microsoft has announced that more games would be added to the Xbox Game Pass subscription service. Day one releases and beloved hits ranging from indie to AAA are among the latest Xbox Game Pass additions, providing plenty of content for subscribers to enjoy throughout the spookiest month of the year.

For both Xbox and PC gamers, Xbox Game Pass has quickly become a must-have service. Players can access a wide range of games for as long as their subscription is active by paying a monthly fee. Some of the most anticipated Xbox games of 2021 will be included in the service later this year, with Halo Infinite and Forza Horizon 5 launching with Xbox Game Pass. Fans of Halo Infinite on consoles can pre-order the game now, ahead of its December release.

Coming soon to your brain while you read this listhttps://t.co/AW1aXHzWpH pic.twitter.com/bTFW4iWqQm

Thanks to their diverse stories, themes, and genres, the latest Xbox Game Pass games are sure to please a wide range of players. Back 4 Blood is a co-op horror shooter, while Accurate Battle Simulator is a wacky physics-based sim that promises to be hilarious. Fans of strategy games will enjoy Ring of Pain, a roguelike card crawler, and Destiny 2: Beyond Light is sure to please. Those looking to get in the Halloween spirit will be pleased to see Visage, a first-person psychological horror game, on the list. At the same time, The Good Life offers a refreshing change of pace as players investigate a murder in a picturesque British town.

In the coming weeks, Xbox Game Pass subscribers can expect even more additions to the service. The eight most recent games make up only half of October’s lineup, with another set of titles set to be revealed soon. While there will be plenty of surprises for Game Pass subscribers throughout the rest of the year, some of the games that will be added to the service in the future have already been confirmed. On December 8, Halo Infinite will be available on Xbox Game Pass, while Forza Horizon 5 will be available on November 5.