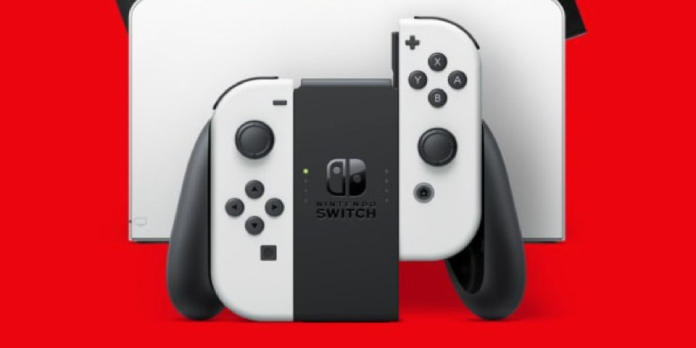 Nintendo has hinted that the upcoming Nintendo Switch OLED models will have improved Joy-Cons over the original 2017 model.

Since the console’s debut in 2017, the Nintendo Switch Joy-Cons have been prone to drift. Drift is a problem in which the joystick moves even when it is not being pushed. Nintendo is being sued over its Joy-Cons and drift, with consumer groups from worldwide taking issue with the company. Nintendo hasn’t seemed to make any significant changes to the Joy-Cons over the years, which is incredibly frustrating for those who bought the Switch Lite, which has the same analogue sticks baked in, requiring the entire system to be shipped off when drift occurs.

The Nintendo OLED will be released soon, and it appears that the new Joy-Cons will be better than the previous models. In a post on the official Nintendo website, Nintendo’s Technology Department’s Ko Shiota and Toru Yamashita discussed the Joy-Cons. They revealed that the OLED Joy-Cons’ analogue sticks had received several under-the-hood upgrades to make them more durable and resistant.

The term “drift” was never mentioned, and they acknowledged that wear and tear on the controllers is unavoidable but that they will be more reliable in the future. In the end, these changes will be made to Nintendo Pro Controllers, as well as the analogue sticks found in Joy-Cons and Nintendo Switch Lite units.

The presence of Joy-Con drift has been a significant blemish on the Nintendo Switch’s success storey. Customers who bought the Switch on launch day have had to purchase multiple sets of Joy-Cons because the originals have deteriorated over time. This is especially aggravating for those who did not experience drift until after the one-year warranty on their Switch had expired. The Joy-Cons have been long overdue for a fix, and the ones that come with the Nintendo Switch OLED could be the first to be free of the horrors of drift. Some people claim that you can fix the Joy-Con pile with cardboard, but the newer Joy-Cons have been reported to have tweaked designs that solve the problem.

On October 8, 2021, the Nintendo Switch OLED Model will be released.