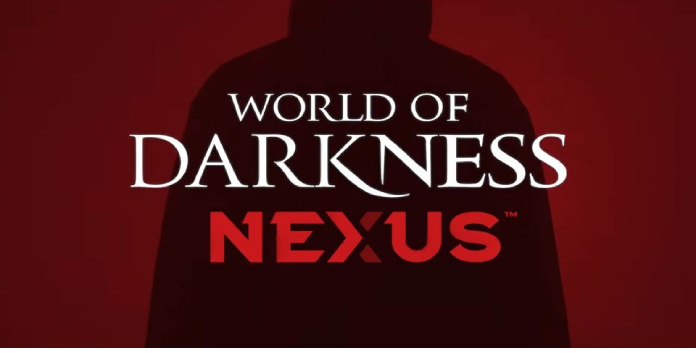 In 2022, the Nexus platform will release an online digital ruleset for the World of Darkness series, including Vampire: The Masquerade.

When World of Darkness Nexus begins in 2022, Vampire: The Masquerade players will have access to an online digital toolset. Tabletop RPGs, such as Dungeons & Dragons Beyond for Dungeons & Dragons, now feature an internet component that makes it easier to run the game.

For games with many rules or that require a lot of bookkeeping and a lot of information to play, online tools are a huge assistance. This is why it’s handy in a fantasy role-playing game, where there could be pages of magic objects, spell descriptions, and class skills to keep track of. When it comes to the rules, Vampire: The Masquerade isn’t quite as dense, as much of the language in the core rulebook is focused on the world and presenting a fascinating storey rather than following the same flow of combat encounters. When conflicts arise, the game still has rules in place, with each of the vampire clans’ disciplines having its own set of consequences, many of which need contested dice rolls. There are also a variety of default NPC character builds that the Storyteller can use if necessary.

Also See:  The telephoto camera on the OnePlus 10 Pro may continue to disappoint

World of Darkness Nexus will take care of the majority of the game’s accounting, with a compendium of rules and mythology, an online character creator and interactive character sheet, and a digital reader, among its intended features. More importantly, World of Darkness Nexus will have its online play space, complete with video chat and game matching, making multiplayer gaming easier than ever.

World of Darkness isn’t the only major RPG franchise getting an online toolset next year; Demiplane has partnered with Paizo to create Pathfinder Nexus, a digital companion for Pathfinder. Vampire: The Masquerade, for example, is more about character development and portraying grim stories about blood addiction and losing one’s humanity. A rules dispute can bog down a game, which is why an internet resource like World of Darkness Nexus will be valuable in resolving any rules conflicts quickly.

World of Darkness Nexus will launch in 2022.