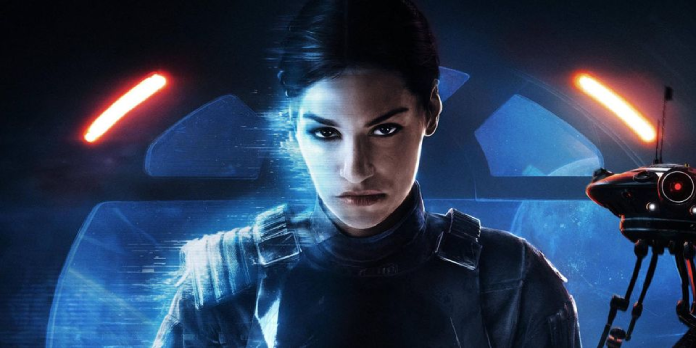 Battlefront 2 VA To Appear In A New Marvel Game

Thanks to success stories like Insomniac Games’ Marvel’s Spider-Man series and the recently released Marvel’s Guardians Of The Galaxy, as well as promising future titles like Marvel’s Midnight Suns and Wolverine, Marvel has seen an increase in the scope and quality of its licenced games in recent years. The internet is naturally buzzing over which classic superhero or team will receive the AAA gaming treatment next, with some even digging up previous rumours of a new Daredevil game after Skydance New Media’s unexpected Marvel announcement in October. Although it is unclear which Marvel characters Skydance will adapt in its future game, a brilliant voice actor has hinted at her role in the project.

Janina Gavankar, who starred in Star Wars Battlefront 2, announced on Twitter that she is a part of Skydance New Media’s Marvel game following the announcement. Gavankar expressed her delight at being a part of Amy Hennig’s upcoming “narrative-driven, blockbuster action-adventure” Marvel title to her Twitter followers; however she remained tight-lipped about what role she will play or what the game will be about.

I can FINALLY TELL YOU THIS!

THIS is what I’ve been so lucky to be a part of. @Skydance + @amy_hennig x @Marvel = #SkydanceNewMedia

Janina Gavankar provided the voice and motion capture for protagonist Iden Versio in Star Wars Battlefront 2. Versio is an elite Imperial fighter who defected to the New Republic during Star Wars: Battlefront II’s main campaign. Gavankar is a trained musician who has contributed her voice to Far Cry 4, Horizon Zero Dawn’s The Frozen Wilds DLC, and Night School Studio’s 2019 adventure game Afterparty. Tanta Sila is her most recent game voice role, which she will play in the upcoming PlayStation 5 RPG Forespoken, which will be released in 2022.

Gavankar’s presence in Skydance New Media’s unannounced Marvel game is wonderful news for fans of her previous work in Star Wars: Battlefront 2, although it’s unclear which Marvel character she’ll play. Marvel’s recent video game efforts have attracted a growing number of high-profile figures from the gaming industry, ranging from heavyweight developers like Insomniac and Eidos-Montreal to high-profile figures like Uncharted’s Amy Hennig. It appears that this trend of acquiring big names isn’t going away anytime soon.