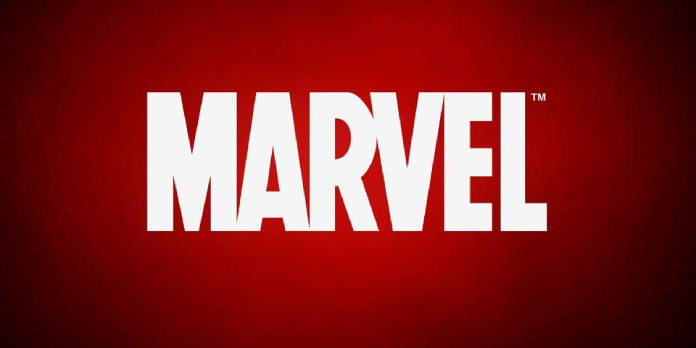 Ex-Uncharted director and writer Amy Hennig’s new firm, Skydance New Media, is working on a new Marvel video game. The company was founded in 2021 as an offshoot of the famed Hollywood film studio. Hennig joined EA to work on a Star Wars action-adventure game that was eventually canceled after she departed PlayStation and Naughty Dog during the production of Uncharted 4: A Thief’s End. The famed game developer is now working on a different Disney IP by taking on the new Marvel game.

The standard for excellence in Marvel video games has been raised in recent years. With Marvel’s Spider-Man games, Insomniac Games has led the push, followed by Eidos-Montreal. Marvel’s Guardians of the Galaxy has demonstrated that non-PlayStation firms can create intriguing games based on the popular franchise. Insomniac just announced Marvel’s Spider-Man 2 with Kraven and Venom, as well as Marvel’s Wolverine, with only a few elements divulged thus far.

Marvel and Skydance New Media acknowledged their collaboration on a new AAA Marvel game following Marvel’s Guardians of the Galaxy release. There’s no word yet on which superhero(s) will star in the game, but Marvel praised Henning and her firm, saying their ambition and vision were thrilling from the start. In a statement, Hennig expressed her admiration for Marvel and remarked on the opportunity to work on the studio’s debut project:

“The Marvel Universe encapsulates all of my favorite aspects of the pulp adventure genre: action, intrigue, and thrills, and it lends itself well to an interactive experience.” It’s an honor to be able to write an original story with all of the humanity, complexity, and comedy that makes Marvel characters so beloved, as well as to provide our players the opportunity to represent these beloved heroes.”

At Skydance earlier this year, the Uncharted writer-director announced a new game was on the way, but no precise details were shared. Because Skydance New Media is a new company, its Marvel game is probably still in development and won’t be revealed for at least a couple of years. Hennig has a long history of canceled games, but now that she’s the president of Skydance, it’s a lot less probable that this Marvel game will be canceled unless she or Marvel make the decision.

Marvel Games appears to have found its footing in the market since it has a slew of AAA titles on the way, including Marvel’s Spider-Man 2, Wolverine, and Midnight Suns. Marvel, like the MCU, is drawing top gaming talents such as ex-Uncharted director Amy Henning and Insomniac Games. By recruiting some of the best names in the industry, Marvel may have discovered the formula for its games, but only time will tell if each Marvel game pays off.

Battlefield 2042 delayed and the pandemic is to blame