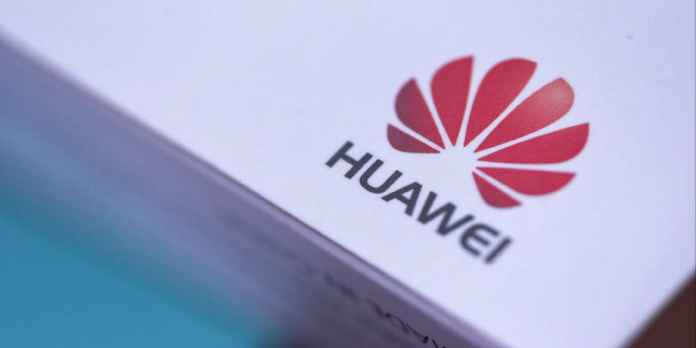 This year, Samsung has reported favourable sales figures for its foldable phones, but the more capable Galaxy Z Fold 3 isn’t seizing the lead. The Galaxy Z Flip 3 is reputedly Samsung’s best-selling device, thanks to its lower price and more practical design, prompting the company to devote a substantial chunk of its production pipeline to the Galaxy Z Flip 4 next year. Huawei may be eyeing a piece of the action with the reported Mate V, a foldable flip phone that might launch this month and feature an innovation that no other phone can match.

Smartphones are becoming more powerful, but this power comes at a price. Smartphone CPUs currently generate more heat than any of their predecessors, in addition to the ever-increasing build costs. As a result, more advanced cooling systems are required, regrettably not built for foldable phones.

Something as massive as the Samsung Galaxy Z Fold 3 or the Xiaomi Mi Mix Fold could potentially get away with using more standard cooling methods found on regular smartphones. The Galaxy Z Flip 3 will, on the other hand, have to deal with smaller thermal solutions split between two sections of the clamshell. In the Mi Mix Fold, Xiaomi came up with an innovative solution to this problem, but it appears like Huawei will take it a step further.

LetsGoDigital reports on a Huawei patent that depicts what may be the Holy Grail of heat pipes: bendable and foldable heat pipes. Rather than using two enormous heat pipes connected by a bendable graphite sheet, Huawei plans to utilise a single heat pipe that can bend in the middle owing to a particular polymer layer in the middle that allows copper, aluminium, or even titanium to be used. This could be useful in flip-phone designs when space is limited, and a single heat pipe is more efficient than two smaller ones connected by a thin graphite strip.

Given how comprehensive the patent descriptions are, the site believes Huawei is already putting this invention into production for their next foldable phone. A Weibo tip suggests that the Huawei Mate V will be unveiled this month and even shows a glimpse of its distinctive design. The foldable’s back has two circles, similar to the Huawei P50 Pro’s, but only the top one houses the cameras. The other circle appears to be Huawei’s version of Samsung’s Cover Display, fashioned like a smartwatch screen.

The Huawei Mate V was thought to be the company’s less expensive foldable phone compared to the Mate X2, but this may not be the case. The tip indicates a price of 12,999 RMB, which is nearly $2,000. However, like its larger sibling, it is reported to feature Huawei’s Kirin 9000 chipset, which may limit its availability.