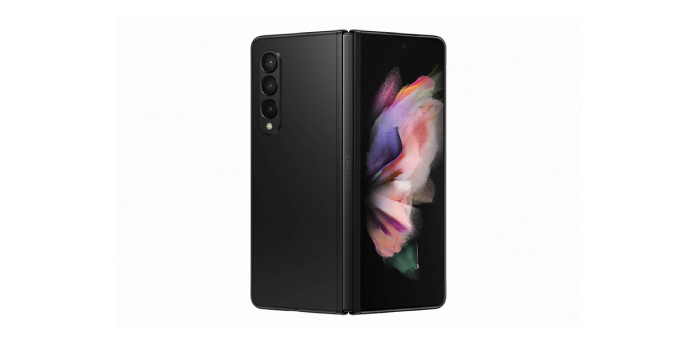 While the Galaxy Z Fold 3 had several noticeable improvements, such as support for the S Pen, it was also heavily panned for its underwhelming cameras. As if the phone’s 4MP under-display camera wasn’t poor enough, the main cameras on the back haven’t progressed since the Galaxy Z Fold 2. That sounds like a drop from the Galaxy S21 Ultra earlier this year, but DxOMark believes it’s not a complete loss, depending on which camera features are crucial to you.

The cameras on the Galaxy Z Fold 3 did not change a single pixel compared to the Galaxy Z Fold 2 from last year. It has the same 12MP primary sensor, 12MP telephoto with 2x optical zoom, and 12MP ultra-wide camera as the previous model. The sole saving grace is that the camera hump has shrunk, though this likely implies that it’s a step back rather than a leap ahead.

Given the camera specifications of the Galaxy S21 Ultra, this year’s foldable appears to be similar. Samsung’s flagship Galaxy S model comes with two 10MP telephoto cameras, one of which includes a periscope lens with 10x optical magnification, in addition to the massive 108MP primary sensor. Although the 12MP ultra-wide camera sensor is the same, it does get a dual-pixel PDAF improvement.

Although this appears to be a formula for disaster for the Galaxy Z Fold 3, DxOMark believes that all will work out in the end. Accurate exposure, quick focusing, and low noise are all advantages of the foldable phone. Video recording provided consistent stability and excellent exposure results.

Because of the hardware, the phone performed poorly in ultra-wide and zoom tests. There are some challenges in low light, however not as bad as the Galaxy S21 Ultra. There is also some color oversaturation, which is a common setting in many cell phones these days.

The Galaxy Z Fold 3 receives a DxOMark score of 124, one point more than the Galaxy S21 Ultra. While the site’s methods and conclusions are debatable, it merely shows that the foldable’s cameras aren’t as awful as they appear on paper. Although it lags behind its competitors, Samsung may have included decent but obsolete cameras to lower the price and make the Galaxy Z Fold 3 more accessible to a wider range of customers.