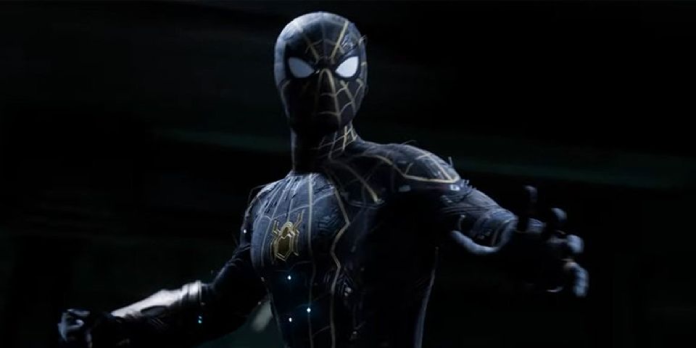 Two new outfits from the upcoming Spider-Man: No Way Home film will be added to the upgraded edition of Marvel’s Spider-Man on PS5.

Marvel’s Spider-Man Remastered for PS5 will allow Spider-Man fans to swing through New York City in new outfits from the upcoming Spider-Man: No Way Home film. Insomniac Games Marvel’s Spider-Man offers over 30 outfits to choose from. The wall-varied crawler’s exploits inspire suit designs in comics, television, and film. Original suit designs, like the Advanced Suit, are also included in Insomniac.

Insomniac has continued to release additional suits to the game for free since its premiere in 2018. The Amazing Costume from The Amazing Spider-Man movie and the widely requested suit from the Sam Raimi Spider-Man trilogy are among them. Around the time of the films’ release, Insomniac also introduced suits from the latest Spider-Man flicks, such as the Homecoming and Iron Spider suits.

A new teaser for Marvel’s Spider-Man: Miles Morales Ultimate Edition shows off two new outfits from Spider-Man: No Way Homecoming to Spider-Man Remastered, according to Insomniac Games official Twitter. The two costumes, which join the Far From Home and Homecoming suits, have been shown in several toys and commercials for No Way Home. There is no name for the new black and gold or red and gold suits. The red and gold costume, on the other hand, appears to be an evolution of Spider-Man: Far From Home’s Upgraded Suit, with improvements from the Iron Spider Suit. According to toy descriptions, a second red and gold outfit called the Integrated Suit will feature in the film. If the Integrated Suit is imbued with Doctor Strange’s magical power, it might signify a new suit power in the game if implemented.

According to Insomniac, both of the new outfits are exclusive to Spider-Man Remastered for PS5. PS4 owners will be unable to utilise the new suits unless they upgrade to the next-gen version, which has angered some online fans. For an extra $20, Spider-Man Remastered is only available as part of the Ultimate Edition of Spider-Man: Miles Morales. In recent months, Sony’s policy for next-gen upgrades has sparked controversy, particularly the Horizon Forbidden West update fee, although it is a cross-gen title.

Sony has a slew of other Spider-Man projects in the works, including the possibility of more suits joining Insomniac’s Spider-Man franchise. Miles Morales’ next adventures in the Spiderverse in Spider-Man: Across the Spiderverse (Part One), as well as any other new outfits emerging in No Way Home, could add suits to not only the Insomniac games, but also Marvel‘s Spider-Man 2. With a 2023 release date, it’d make logical that it’d have suits from the movies and other sources available for Peter and Miles’ next PlayStation adventure.