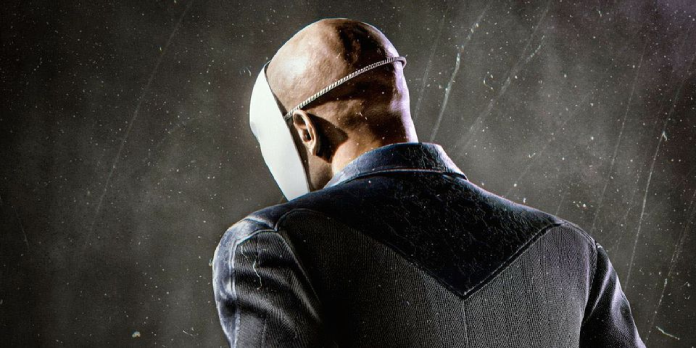 The deadly Court Of Owls is explored in a new Gotham Knights trailer, offering fans a taste of what to anticipate when the game comes next year.

The Court Of Owls has always been a sinister presence in Gotham City’s history, but the secret society will be expanded like never before in the upcoming Gotham Knights game. Longtime Batman protégés Nightwing, Batgirl, Red Hood, and Robin, will move into the position of Gotham City’s chief guardians after the Dark Knight’s presumed death, as demonstrated during the Gotham Knights presentation at yesterday’s DC Fandome webcast.

The Court of Owls originally appeared in the pages of Batman #2 in the New 52, when they were established as a mysterious group of Gotham’s affluent elite who secretly oversee all elements of the city’s long-troubled history with the help of their superhuman “Talon” enforcers. Many sad occurrences have occurred on Gotham’s streets due to them, including the death of Bruce Wayne’s parents in various versions of DC Comics fiction. Since its inception, the Court of Owls has been included in numerous adaptations, with fans believing that the Court may appear in Matt Reeves’ next film, The Batman.

Also See:  Texas abortion website is down again after onslaught of fake reports

In terms of the Court Of Owls iteration in Gotham Knights, a recent Behind The Scenes video on the Warner Bros. Games YouTube page gives fans a quick but detailed glimpse at what they can expect from the secret society when Gotham Knights come next year. Famous DC comic book creators Scott Snyder, Greg Capullo, and Jim Lee discuss some of the real-life inspirations for the Court Of Owls’ secret influence over Gotham City and its owl motif in the three-minute video, before expressing their admiration for what developer WB Montreal is doing to bring their creation into the gaming world. In addition, Gotham Knights creative director Patrick Redding and narrative director Ann Lemay discuss the difficulties of translating the Court Of Owls’ lore into an interactive medium, with the former promising that players will face off against various Talons with different strengths and weaknesses.

The Court made its presence known even before the DC Fandome due to a Gotham Knights gift package sent out to select fans late last week, including a replica Court Of Owls Mask and a newspaper commemorating Bruce Wayne’s unexplained death from an explosion at Wayne Manor. During yesterday’s DC Fandome, WB Games gave fans another peek at Gotham Knights with a new storey teaser, which included the Penguin ominously warning Nightwing about facing the Court Of Owls while Batgirl, Robin, and Red Hood battle swarms of zombie-like Talons within Gotham’s ancient vaults.

While the Court Of Owls is a new addition to Batman’s huge Rogue’s Gallery, it remains a fascinating group with many potentials as villains in a video game-like Gotham Knights – as evidenced by WB Montreal’s enthusiasm for bringing the Court to life like never before.