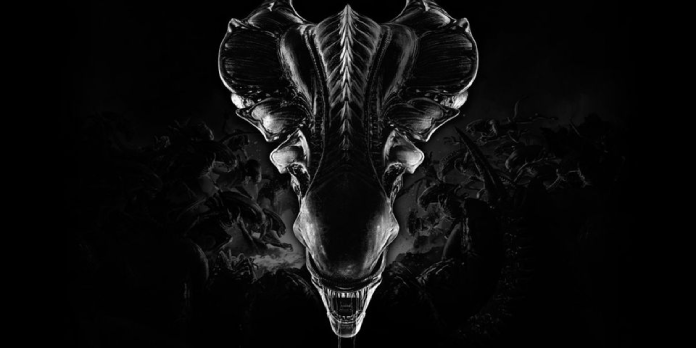 The low concurrent player counts on Steam for Aliens: Fireteam Elite suggests that the co-op game may already be dead two months after its release.

As of this writing, Aliens: Fireteam Elite has a very low Steam player count, indicating that the game has already fallen out of favour just two months after its worldwide release. Aliens: Fireteam Elite, developed by Cold Iron Studios, was released on August 23 for consoles and PC to mixed reviews. A quick look at Metacritic reveals that players aren’t crazy about the Aliens-themed tactical shooter.

Due to unimpressive AI, formulaic design choices, and repetition, the cooperative game failed to live up to its full potential. And the lack of post-launch support, or the disappointing lack thereof, hasn’t enticed lapsed users to return. The recent release of Back 4 Blood by WB Games and developer Turtle Rock Studios is likely stifling interest in the two-month-old Fireteam Elite. Unfortunately, the latter’s current Steam numbers do not indicate a bright future.

Dominic Tarason, a freelance gaming and tech writer, recently brought attention to Aliens: Fireteam Elite’s PC player count (via Kotaku). According to Steam Charts, the game’s player count was hovering around 800 active users as of October 17 morning. At the time of writing, that number was around 550, which seems low for a cooperative adventure that only started a little over eight weeks ago. On Steam, the peak player count is 15,550, with 3,849 being the highest in the last 30 days. Back 4 Blood, on the other hand, has an all-time peak of over 65,000 users, according to Steam Charts, and a concurrent user count of over 34,000 at press time.

There’s always a chance developer can turn things around, as No Man’s Sky and Rainbow Six: Siege have shown in the past. Aliens: Fireteam Elite may get a new lease on life with a few well-received updates here and there, as well as a robust content patch. Final Fantasy XIV’s recent resurgence, which had its disastrous launch, exemplifies what can be accomplished when a developer and publisher refuse to give up.

Of course, the storey begins with a distress call, to which a Colonial Marine fireteam responds. The crew discovers a station overrun with Xenomorphs while investigating the signal. Chaos ensues, as is often the case.

Fortnite’s Chinese Version Will Shut Down In November