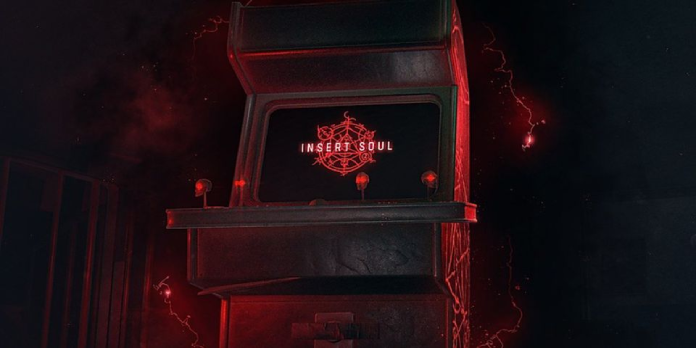 Techland has released the third brand-new content update for Dying Light’s Hellraid DLC, which includes a brand-new map section to explore and a new magic skill to unlock by completing a daring quest. Hellraid was a separate Techland IP with a mediaeval setting, first-person melee combat, and dungeon crawling mechanics similar to those found in other fantasy role-playing games. The title announced around the same time as Dying Light was later canceled and re-released as DLC five years after the survival horror’s original release.

The open-world zombie survival adventure was a hit when it first came out, and it quickly became one of the most popular games of 2015. Techland, a dedicated supporter of the game, released an expansion, content packs, content drops, and regular free updates several years after its initial release. Following the title’s Platinum Edition re-release earlier this year, which also saw the zombie action-adventure come to Nintendo Switch, the studio is set to release a next-gen patch for Dying Light on PlayStation 5 and Xbox Series X/S almost seven years after its launch.

Techland has released the third content update for Dying Light’s Hellraid DLC, which goes live today. The Mysterious Portal will get a brand new map section in the new update, where daring players can embark on a difficult quest to unlock an exclusive weapon and magical skill. Players will receive the Fire Wand, a fireball-shooting weapon that sets enemies on fire, as well as the Wand Mastery skill if they complete the quest in one playthrough. Three new potions will also provide buffs such as reduced enemy damage, 200 percent melee damage, and double movement speed.

New challenge modes via portals will be included in the new content update, and a new location called The Armor will be unlocked once the imprisonment side quest is completed. Players will be able to show off the weapons they have unlocked by progressing through the ranks of the DLC.

While Techland will continue to support and update the original Dying Light, this will soon come to an end. After multiple delays, Dying Light 2, the developer’s highly anticipated survival horror sequel, will be released in early 2022. The ambiguous title will expand the series’ signature parkour system and combat and include a branching choice-driven story that will play a significant role in progression.

Dying Light 2 is just a few months away, and Techland is still adding new content to the original game. Although Hellraid was never released as a standalone game, it is an important part of Techland’s history and continues to grow, providing RPG fans with a new mode to enjoy. While it is unknown if an additional expansion will be released, Dying Light 2 may see the popular DLC return in some form next year.