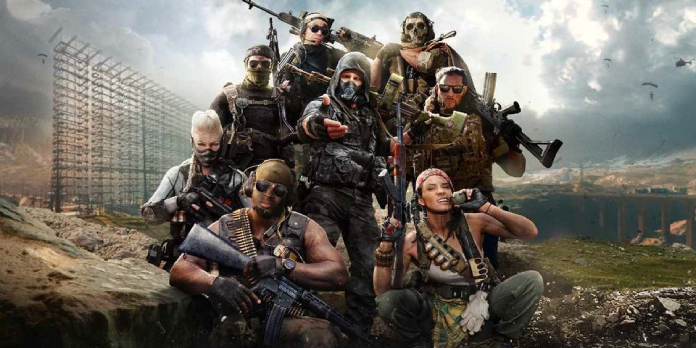 The fact that the new Call of Duty anti-cheat has reportedly gotten into the hands of cheaters doesn’t seem to bother Activision. Cheaters have plagued Call of Duty for several years, and it has only gotten worse in the last year as Warzone has grown in popularity. Cheaters realized that Activision rarely bans hackers based on their IP or hardware, so they’d create new accounts and keep cheating.

After receiving enough negative feedback from fans, Activision announced its anti-cheat system for Call of Duty. Ricochet, the anti-cheat system, adds server-side tools to track players and a kernel-level driver to the PC version of the game. This will detect any apps that interact with Call of Duty games and attempt to manipulate them. In November, the anti-cheat system will be released alongside the new Warzone map, and it will be integrated into Vanguard shortly after. However, a cheat maker reportedly got its hands on the anti-cheat source code days after it was revealed.

Activision has put Ricochet through “controlled live testing.” According to the official Call of Duty Twitter account, it has sent out a pre-release version of the driver to select third parties. Even though the Call of Duty anti-cheat wasn’t supposed to leak, the publisher doesn’t seem too concerned that people are attempting to reverse-engineer the anti-cheat before its release. Although cheaters have a leg up, Activision appears to be making progress with its system.

▶️ RICOCHET Anti-Cheat™ is in controlled live testing. Before putting it on your PC, we’re testing the hell out of it
▶️ Testing includes providing a pre-release version of the driver to select 3rd parties
▶️ Readying server-side upgrades for launch

It’s unclear whether hackers will be present at Ricochet’s launch, but Activision appears to be doing everything possible to make the game more secure than it was previously. Activision has hardware-banned cheaters who have been caught since becoming more aggressive in combating cheaters. Hackers will almost certainly always be a constant force in any game of the same (or similar) genre, but their prevalence and impact can be so great that their efforts can ruin the gaming experience for others.

As a result, if Activision can make cheating less common, the shape of its first-person shooter franchise will improve. Hackers were present in the Call of Duty: Vanguard beta, which may be present when the game launches. Because Vanguard will receive Ricochet later, it’s impossible to say how big of problem cheaters will be in the game. These cheaters are hard at work, attempting to profit as much as possible from this situation. With all of the competing shooter games it will face this holiday season, Activision already has a lot of pressure on its shoulders, and the possibility of its own hacker-infested gaming experience only adds to it.