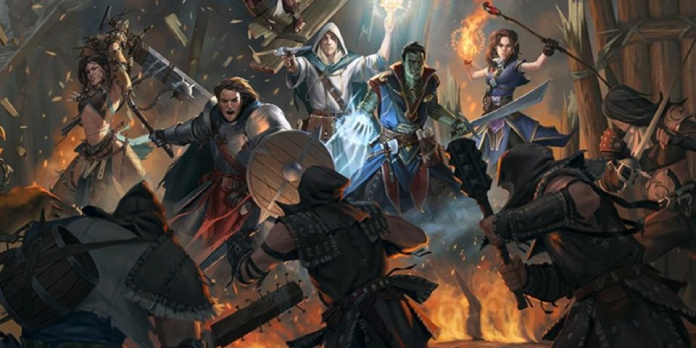 Staff at Paizo, publisher of the popular TTRPG Pathfinder, announced the establishment of a union after weeks of complaints against executives.

Employees at Paizo, the company behind the popular D&D-like Pathfinder tabletop RPG, have formed a new union called United Paizo Workers. In September, Pathfinder: Wrath of the Righteous, a video game based on the Paizo RPG, was released. Paizo has come under fire in the weeks since its inception after employees began to speak out against the business’s top leadership and management, alleging, among other things, that a demanding and uncomfortable work atmosphere was established and maintained at the company.

United Paizo Workers announced its establishment on Twitter, claiming to be one of the first unions of its kind in the tabletop game production industry. Following that, a Twitter thread encouraged supporters to utilise their voices to help Paizo’s executive leadership recognise the union. Fans and allies who joined the employee association in requesting that the publishing corporation be held accountable for its alleged conduct were also praised.

This announcement also comes at a critical juncture in the gaming business, as Activision Blizzard, one of the world’s top gaming publishers, faces a lawsuit over workplace claims. “When one party member is in jeopardy, we *all* roll initiative,” United Paizo Workers declared in one of its Twitter thread’s last notes. This refers to a frequent tabletop RPG feature in which conflict begins, and all players must react.

Hi everybody. We’re 30+ members of the Paizo staff, and today we’re announcing that we have formed the United Paizo Workers, one of the first unions of its kind in the tabletop game industry. #UnionizePaizo

Back 4 Blood is more difficult than intended; a fix is...