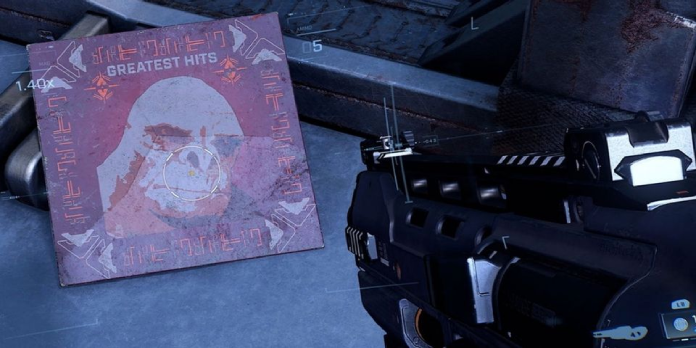 Halo Infinite’s narrative does have Craig meme Easter eggs that hint at the Brute’s legacy, as previously hinted by 343 Industries.

The inclusion of Craig the Brute meme Easter eggs in Halo Infinite’s campaign mode has been confirmed by 343 Industries. Craig’s first appearance in Halo canon was in July 2020, when he made his debut in the game’s first gameplay demonstration. Halfway through the presentation, the monster came, donning a helmet that Master Chief promptly popped off with a well-placed headshot. Before Chief killed Craig in close-quarters fighting, viewers were given a closer look at him.

Among the outrage over Halo Infinite‘s lacklustre gameplay debut were memes centred on Craig the Brute, dubbed Craig the Brute by fans on Reddit and Facebook for his crudely rendered appearance. Xbox and 343 Industries both expressed their delight at the meme’s meteoric rise in popularity, with Xbox CEO Phil Spencer jokingly referring to Craig as the company’s new mascot. Even though Craig will not appear in Halo Infinite, 343 developers suggested that observant players will most likely find an Easter egg or two commemorating the Brute’s indelible legacy. They weren’t joking around either.

Tom Warren of The Verge discovered two Craig-specific Easter eggs while playing Halo Infinite’s campaign mode, both of which allude to his previously undiscovered musical abilities. According to Warren in a YouTube video, a tiny homage to the Brute’s musical career sits atop The Tower in the fourth mission. He noted that players want to improve their grappling shot, but the shrine will be easy to find. One Easter egg is a billboard for Craig the Brute’s “Craig Zeta Halo Tour 2560,” which lists 10 dates for Craig the Brute’s tour in October and November. A Greatest Classics record rests on the ground near the poster, with hits including “I Smile Inside,” “The Day You Become a Meme,” “I Am So Famous,” and “I Got Tears Last Summer.”

Craig seemed to have accomplished a lot like a rock star, and his musical career was cut short when he died at the hands of Master Chief. If any further Easter eggs are referencing the meme figure, here’s hope they reveal more about Craig’s life outside of the battlefield.

When Halo Infinite hits digital stores and retailers early next month, everyone will play the campaign mode. The multiplayer suite is now available for PC and Xbox players, courtesy of Xbox releasing Halo Infinite’s online modes ahead of time to commemorate the franchise’s 20th anniversary.