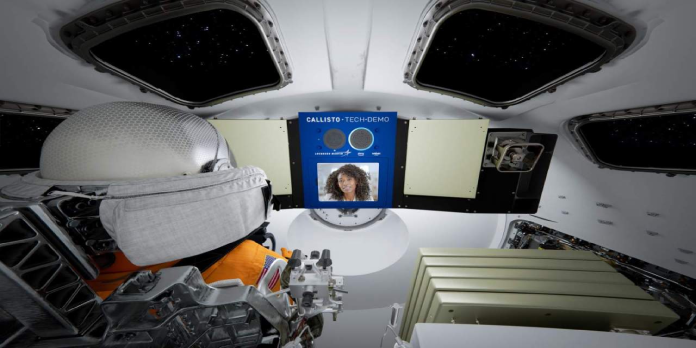 Who’d have guessed that Amazon Alexa would one day travel to the moon and back? The familiar AI present in many Amazon gadgets will soon join NASA’s Orion spacecraft on its most significant mission yet. Many engineers are integrating Alexa into deep space missions as part of a collaboration between Lockheed Martin, Amazon, and Cisco. In a blog post, Lockheed Martin and the other companies engaged revealed the development.

Alexa is being launched into orbit as part of NASA’s Artemis I mission, the first of several planned missions. The goal is to make it possible for humans to go to the Moon and Mars in the future. The Orion spacecraft is outfitted with a technological demonstration payload known as Callisto, where Alexa will be on this forthcoming journey.

NASA, Lockheed Martin, Cisco, and Amazon all agree that incorporating technology like Amazon’s Alexa or Cisco’s Webex into future space research missions has a lot of potentials. Although AI-based, voice-only travel companions have long been a staple of science fiction films, there is much more to be worked out beneath the surface before they can become a reality. These three companies appear to be working hard to push the boundaries of existing technology and move forward into the future.

NASA has great aspirations for deep space exploration, and Artemis I is only the first stage in a long process of testing and improving the systems that will be used on future missions. Artemis I will test the brand-new Space Launch System rocket and the Orion ship itself, in addition to voice-controlled AI in the form of Alexa.

The initial flight will not have a crew, but engineers on Earth will test the technology in the form of a simulated crew. Alexa will have real-time telemetry data and will be able to answer thousands of queries about the operation without the need for an internet connection. Alexa will also handle mission-specific requests like regulating the cabin lighting.

One of the issues Amazon’s engineers had to overcome before this mission could take place was a lack of connectivity. Many of Alexa’s existing functionality will have to be performed without using the internet. On the other hand, Alexa will be able to provide information from home to future astronauts via the NASA Deep Space Network. This may include news briefings or sports scores to keep astronauts from homesick during long voyages.

Also See:  Microsoft Is Buying RiskIQ to Boost Its Cybersecurity

Could you take me to the Moon, Alexa?

Amazon expects that astronauts will be able to use an onboard AI to quickly receive information and companionship and control their environment in the future. Voice control should make the process easier, more streamlined, and possible even while the astronauts are strapped in. Amazon had to collaborate with Lockheed Martin engineers to integrate Alexa into the Callisto payload to make it a reality. For Alexa to be built into, Lockheed Martin had to create all-new space-grade hardware to shield it from radiation and severe turbulence, especially during launch.

Amazon also had to integrate proprietary software to deal with the spacecraft’s noise and reverberation. This technology can then be deployed on Earth to make Alexa available to a wider range of consumers, including people who work in noisy locations or have limited access to the internet.

NASA will keep a close eye on the technology’s success on the ground. NASA will be able to mimic real-world circumstances and converse with Alexa on this uncrewed flight thanks to the virtual crew experience developed by Lockheed Martin in collaboration with Cisco.

Amazon didn’t forget about the space fans who are still stuck on this planet. Alexa-enabled devices will provide updates on the mission, send out reminders around key milestones, and more. Amazon may have devised the coolest possible method of gaining rapid access to this feature to give credit where credit is due. Say, “Alexa, send me to the Moon,” to get early details and prepare your Alexa-enabled device for future updates on the journey. 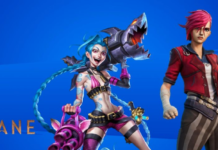 How to Change Your Country on Amazon in Order to Purchase...