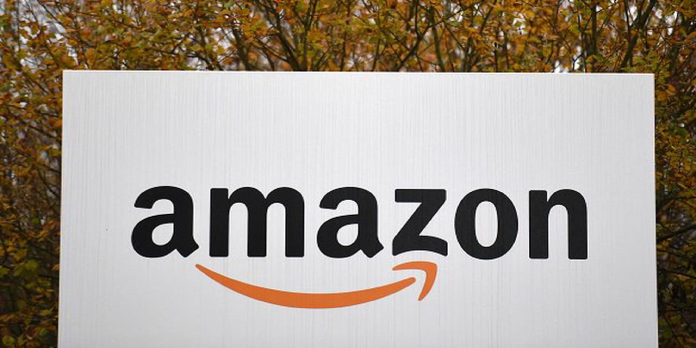 Amazon announced Friday that it had acquired Wickr, an encrypted messaging app for individuals and government agencies.
The terms of the deal are not public.

Amazon stated in a statement that Wickr would be included in its Amazon Web Services division, which provides cloud computing services.

AWS will offer Wickr services, including encrypted communications that are secure and meet certain regulatory requirements.

“Combining the Covid-19 pandemic and the shift to hybrid work environments, both government agencies and enterprises are increasingly looking for ways to protect their communications from remote locations.

Wickr has praised its “military-grade” encryption for government and business users. It was also reportedly one of the apps used to leak information from Trump’s White House.

Other apps that offer encrypted communication include WhatsApp (owned by Facebook), iMessage (operated by Apple), and Signal (operated by the foundation).

These apps allow users to send messages that cannot be intercepted by law enforcement authorities or read by them.

This news follows approval by a congressional panel of legislation that could limit the ability of large technology companies to acquire rivals.

Also See:  What is a .DOCX file and How Does it Differ from a .DOC file in Microsoft Word?

how to install the google play store on an amazon fire...