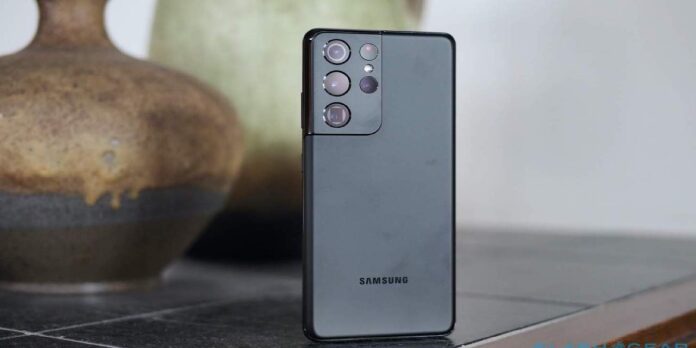 Samsung One UI 4 will be released this week for various devices, starting with the Galaxy S21 smartphone series. One UI 4 will be available for the Samsung Galaxy S21, Galaxy S21+, and Galaxy S21 Ultra starting today, November 15, 2021. Depending on the location and possibly the carrier, certain models will receive the update sooner than others.

The Android-based Samsung One UI 4 will create a “seamless” system between Samsung devices, syncing the most modern machines to create a “cohesive appearance and feel” for the entire line. This upgrade will also include “a new Privacy Dashboard” with updated privacy and security capabilities, similar to what we see in Android 12 with the Google Pixel smartphone series.

This upgrade will introduce a new customizable mobile experience with “Color Palettes” that, if executed properly, should deliver an affair with a lot of creative and aesthetic coherence potential.

Samsung said today that One UI 4 would begin to be rolled out to the Galaxy S21 family. In addition, one UI 4 will be available for a range of other Samsung devices later, with availability varying by location. Samsung Galaxy S20, S20+, S20 Ultra, and S20 FE are among the smartphones that will receive One UI 4 at a “later date,” according to Samsung.

One UI 4 will be available for the Galaxy A82 5G and the A72, A52, A52 5G, A52s 5G, and A42 5G. Samsung released this list today in conjunction with their software update One UI 4, implying that all of the devices listed will receive One UI 4 following the Galaxy S21 series, which should begin receiving the upgrade this afternoon.