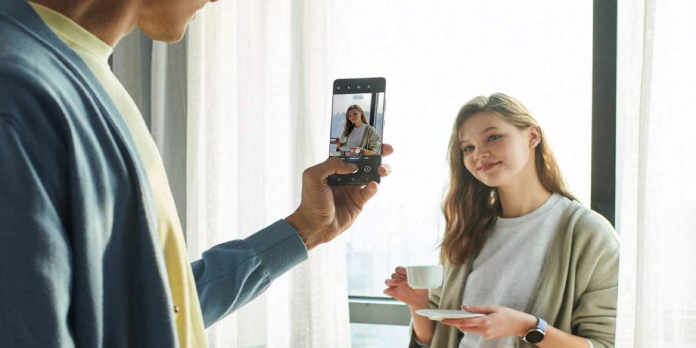 While Samsung expects excellent sales for its foldable phones, the rest of its mobile lineup has had a difficult year. The Galaxy S20 series failed to meet expectations, and the lack of a Galaxy Note this year was noted and debated widely. Even the Galaxy S21 FE, which was supposed to be released in October, has become something of an albatross around Samsung’s next device. Even though it will still arrive next month despite all odds, the chances of its success appear to be slimmer than ever.

The dramatic story of the Galaxy S21 FE isn’t entirely surprising, and all indications pointed to its cancellation at one point. Although the timing and conditions for its manufacturing did not appear to be ideal, the ramifications of its absence for Samsung may have been far more significant.

Even as Samsung faces new challenges, such as a recent COVID-19 breakout at one of its facilities, the electronics sector continues to be plagued by shortages. Because of these conditions, the Fan Edition of this year’s Galaxy S flagship was said to be delayed at first before plans were reportedly canceled entirely. Until a new series of leaks portrayed a different picture, all traces of the phone’s existence vanished from the Internet.

The Galaxy S21 FE will be released in January 2022, just a few months after CES. Although there will be no pre-order period, and the phone will go on sale within a week after its launch, the price tag it will bear may cause some purchasers to think twice.

The Price of Persistence

Make a leak source. According to WinFuture, the Galaxy S21 FE could cost between 649 and 699 EUR, depending on storage capacity. That is cheaper than the 5G model of the Galaxy S20 FE from last year, depending on the circumstances, but it might also convert to $699 in the United States. This suggests that Samsung’s pricing strategy with the Galaxy S20 FE, which had an almost identical starting price structure, worked quite nicely. In any case, given what’s coming after it in just a few weeks, that figure might not be all that appealing.

For comparison, the Galaxy S21 FE in 2022 will have features from early 2021, but in a more inexpensive design, such as a 6.4-inch Full HD+ screen and, in select areas, a Samsung Exynos 2100 processor. In terms of design, it won’t be too dissimilar to the Galaxy S21, which has seen its price cut since its launch. By then, the Galaxy S22 will have been released for a few weeks, and it may cost $799 like its predecessor while giving a lot more than the Galaxy S21 FE.

According to reports, Samsung’s mobile chief intends to release the Galaxy S21 FE no matter what it takes, and the phone is essentially a representation of his battling spirit. It could, however, be a sign of Samsung’s incapacity to accept failure and cut its losses, especially when those losses will result in even higher long-term financial and production expenses.

The Samsung Galaxy S23 Ultra could be the first phone with...