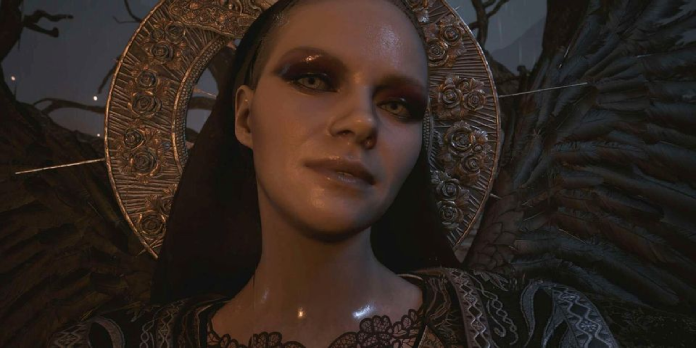 Resident Evil Village has been a significant hit for Capcom, with its blend of visceral horror and compelling characters, making it one of the year’s most popular games. Village picks up where Resident Evil 7 left off, putting players back in the shoes of unlikely hero Ethan Winters. Following the events of episode 7, Ethan and his wife Mia have relocated to an isolated place to recover from the tragic events in Louisiana. They had their daughter Rosemary, who is still a baby in the beginning moments of Village. Unfortunately for the young couple, Rose is kidnapped by Resident Evil‘s Chris Redfield. What follows is a deadly and terrible battle to find Rose and eliminate those putting her in jeopardy.

During the Game Awards 2021 pre-show, host Sydnee Goodman announced that Resident Evil Village had won the Game of the Year voting on Reddit r/gaming. In the final tally, Resident Evil Village received 30% of the total votes cast on the social news and content website. Unfortunately for Capcom, this victory did not represent the Game Awards’ own Game of the Year award, but it was undoubtedly a pleasant surprise.

Maggie Robertson of Resident Evil Village took home the prize for Best Performance for her portrayal of Lady Alcina Dimitrescu, according to the official TGA 2021 winners. Robertson beat out stiff competition, with Giancarlo Esposito, a well-known actor, being nominated for his depiction of Far Cry 6’s manipulative ruler Antón Castillo. In November, Robertson had already received the Golden Joysticks Award for Best Performer for her portrayal as Lady Dimitrescu.