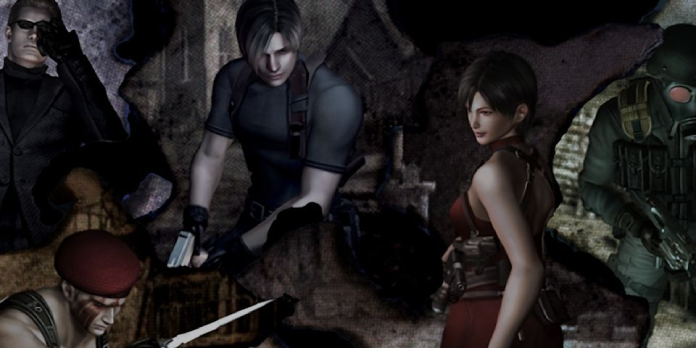 According to Oculus, Resident Evil 4 VR will receive a free update in 2022 that will officially introduce the fan-favourite Mercenaries game option to the title. Last month, the famous Resident Evil 4 VR version was published for the Oculus Quest 2, allowing players to relive the classic survival horror game from a brand-new first-person perspective. Even though the game’s gameplay is substantially unchanged from its 2005 predecessor, the VR version has been sanitised and eliminated provocative and potentially obscene speech.

The Mercenaries mode is an arcade-style mini-game that debuted in Resident Evil 3 and gained traction in Resident Evil 4. It included new stages and various popular characters from the series, each with its own set of abilities, weapons, items, and melee attacks. Its gameplay is mainly dependent on Time Attack Mode, in which players must kill as many enemies as possible before the timer runs out to get the most incredible score. Resident Evil: Village brought back Mercenaries mode almost a decade later, bringing back arcade-style aspects but dramatically modifying the mechanics to allow more fluidity in gameplay and pacing.

Also See:  Mockup of a MultiVersus Roster including Harry Potter, The Joker, and LeBron James

Oculus said in a press statement (via IGN) that The Mercenaries would be coming to Resident Evil 4 on an unspecified date in 2022, letting gamers experience the suspenseful game mode in first-person form for the first time. Additionally, Capcom has stated that Resident Evil 4 VR will have additional mobility and comfort settings later next year. Hand-based driving, improved left-handed controls, and the ability to fine-tune the location of chest and waist inventory spaces for a better overall game experience are among the new features.

Resident Evil 4 VR is a virtual reality reimagining of the famous survival horror game that recreates many of the game’s iconic scenes and gameplay elements from the first-person perspective, offering players a new experience with the decade-old game. A few weeks after its release, the game became one of the highest-rated and fastest-selling titles on the Oculus Quest, and it received enough critical acclaim to be nominated for Best VR Game at The Game Awards this year.

Mercenaries in Resident Evil 4 is a fast-paced game, especially when contrasted to the main storyline. Players must race against the clock to kill as many zombies as possible and quickly explore to acquire extension pickups and obtain more time to get more points. Similar to Resident Evil: Village, the Mercenaries mode in Resident Evil 4 VR could see significant adjustments to suit the difficulty and gameplay for virtual reality. Regardless, the Mercenaries VR option is expected to keep players occupied while they wait for the next-gen remake of Resident Evil 4 to be announced.