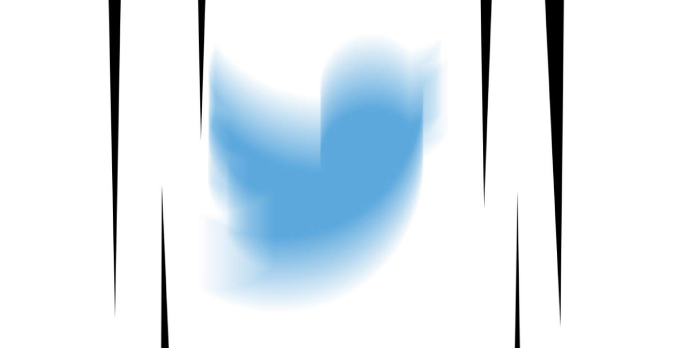 Twitter’s developers have finally published an update that prevents users from experiencing the “disappearing Tweet experience.” An update to Twitter generated this experience by pushing a Tweet up a timeline as replies were added to a string. This wouldn’t ordinarily be a problem if a user didn’t stop perusing Twitter in real-time.

People, in actuality, read Twitter, put their phone down, take a break, return, and bang! Their Twitter stream refreshes and a Tweet they were reading gets shuffled to a new spot in their timeline. Instagram is another social media platform with this problem, which still exists today. This type of circumstance still exists on Instagram, as you may have observed if you opened the app after leaving your phone on a desk or table for a lengthy amount of time.

Fortunately for Twitter users, the issue has been resolved by the app’s developers. Thanks to an update, users can now “select when you want fresh Tweets to load in your timeline” thanks to an update. Users must “click the Tweet counter bar at the top” to gain access to this feature.

This is an update for the Twitter online version alone. If you’re using the Twitter app for iOS or Android, you’ve probably noticed that your timeline doesn’t automatically refresh.

Consider what it would be like if we had the same experience with all programmes and interfaces. It would enable us to view the pages of an app or webpage in the same manner that we would view the pages of a book. We wouldn’t have to cope with perfect-bound books with their self-folding spines and merciless page re-closing upon release. We’d be utilising ring-bound books, the kind that stays open when you leave them open, like a great 3-ring binder, designed for both work and play — a wonderful user experience that puts the user first!

The Architect of the PlayStation 5 Discusses the Console’s Development