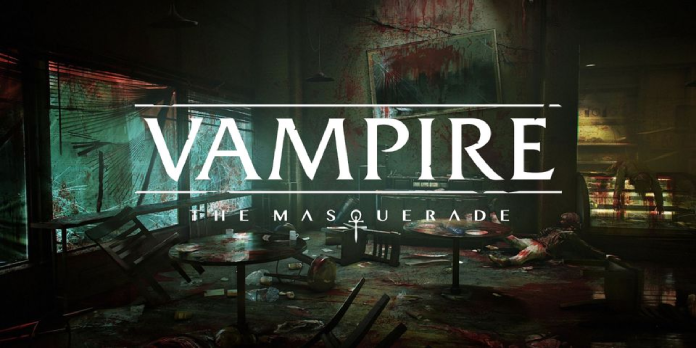 DM with a Critical Role Matthew Mercer will appear as a guest star in the fifth season of the Vampire: The Masquerade live-action series L.A. By Night.

Critical Role DM Matthew Mercer will guest feature in the episode showing on Friday, October 22nd, on L.A. By Night, an actual-play streaming series based on Vampire: The Masquerade. L.A. By Night has already assembled a star-studded ensemble of actors in previous seasons, and the fifth and final season adds another huge name to the mix.

The series is based on the Second Inquisition, a Vampire: The Masquerade group that will be getting a new sourcebook soon. While it is essentially a live-action version of a tabletop RPG, the series stands out due to its better production qualities, including meticulous makeup and costume work and special effects. The show has served as a sort of sequel to Vampire: The Masquerade throughout its five seasons, covering the storey of two of the game’s factions set some years after the plot outlined in the book. The game’s current plot will come to an end with the fifth season, and while L.A. By Night will continue in some form, it will bring this storey to a finish with some prominent guest stars. The World of Darkness tabletop game continues its popularity from live-action plays like L.A. By Night through future shows and movies.

World of Darkness revealed on Twitter that Critical Role DM Matthew Mercer would appear in a guest role in this week’s episode, adding to the show’s growing list of guest performers. Mercer will play Beckett, a Vampire: The Masquerade character. He also played Beckett in another live-action series called Vancouver By Night, and fans are excited to see him reprise the character. There’s no word on whether this cameo will connect into Vancouver By Night, but given that Mercer plays the same character in both shows, it’s a possibility. Players should expect to see more of Beckett in future Vampire: The Masquerade games, but probably not as represented by Mercer.

The present storey of L.A. By Night is coming to an end, but it’s going out on a high note by bringing in Matthew Mercer. Vampire: The Masquerade continues to grow its fan base and expand its brand with three new video games on the way and more books on the way. This isn’t likely to be the last time the players see Beckett or Mercer.