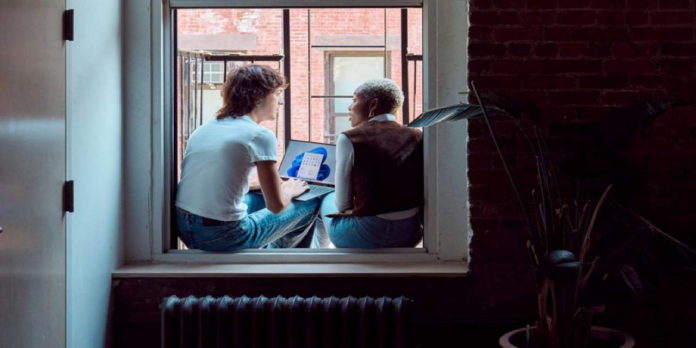 Given the uproar surrounding the launch of Windows 10 more than a decade ago, it’s a relief that Microsoft chose to be more careful with Windows 11, at least at first. It used a bit of machine learning, everyone’s favourite magic sauce, to figure out which Windows 10 PCs are eligible for the upgrade. However, it appears that the business is stating that Windows 11 will be released sooner than expected, owing to the favourable response that Microsoft claims it has received.

Compared to what happened five to six years ago, there have been fewer complaints about broken Windows 11 upgrades. Upgrade notices also didn’t appear as frequently as they did with Windows 10 because fewer devices matched the requirements for an official upgrade in the first place. Despite Microsoft only supporting a small fraction of CPUs for Windows 11, there were still certain issues, such as those impacting AMD Ryzen processors.

Despite this, Microsoft has revealed that user reaction has been overwhelmingly positive, implying that Windows 10 users have been updating more swiftly as soon as they receive the message. In terms of the user experience, there aren’t very many changes in Windows 11, with the Start Menu and Task Bar adjustments being the most bothersome. As a result of these reasons, Microsoft is optimistic that it will make Windows 11 available to even more Windows 10 PCs at a faster pace.

Of fact, those “qualifying” PCs are still a limited fraction of those released in the last three to four years, particularly those that use TPM 2.0 technology. From May 2020, those PCs must also be running at least Windows 10 version 2004. Microsoft is also saying that after December 14, this year, Windows 10 version 2004 will no longer be supported.

While Windows 11 is still being sent out to PC owners, Microsoft is also improving and developing the latest version of Windows. It may even be necessary to take a step back from a modification made in prior releases. Surprisingly, the current Windows 11 Build 22000.346 for Insider testers restores the Blue Screen of Death, also known as BSOD, which Microsoft had replaced with the Black Screen of Death. It doesn’t mention why, but one can only imagine how perplexed users and customer care professionals are when talking about something that has nearly become a part of the Windows experience.

Unsupported Windows 11 PCs might still get updates after all