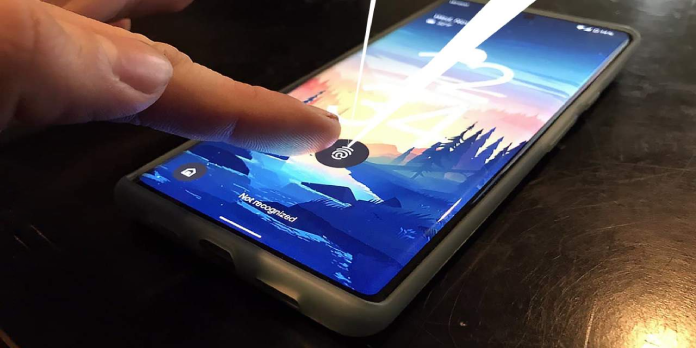 An update to the Google Pixel 6 and Google Pixel 6 Pro delivered on November 17, 2021, aimed to fix the apparent fingerprint sensor issue that’s bugged some users over the past few weeks. Per a Verizon release about this software update, “The current software update improves the performance of your device’s fingerprint sensor.” This release includes an Android Security Patch for October 2021 and includes software version SD1A.210817.037.A1.

The fingerprint sensor on Pixel 6

Also See:  The Pixel 6a may include a Google Tensor processor, but do not get your hopes up

Some users reported that battery drain and fingerprint scanner functionality were directly related. The Pixel 6 does have some battery saver feature functionality, lowering power-draining functions as the device’s battery reaches zero – but the fingerprint sensor should not have any connection to this feature in any case. Hard resets appeared to work for some users, while others haven’t yet seen an acceptable solution.

This update will likely address the issue – or at least take a stab at connecting the dots for a significant number of users. It’s all the better than calling a bug a feature.

How do I update Pixel 6 software?

Suppose you’d like to update your Google Pixel 6 or Google Pixel 6 Pro, head to your device’s Settings app, or pull down your notifications menu twice to find the gear logo and tap. In settings, scroll down to System and tap, find System update and tap, and “Check for update.”

If you are viewing this article in mid-November 2021, you might not have this software update available to you just yet. If you head to Settings-About Phone – Android Version – and see your “Build Number,” you should see something like SD1A.210817.036. The version you should get (soon) has the number 037 at the end. The “A1” part in Verizon’s note is for Verizon devices specifically.