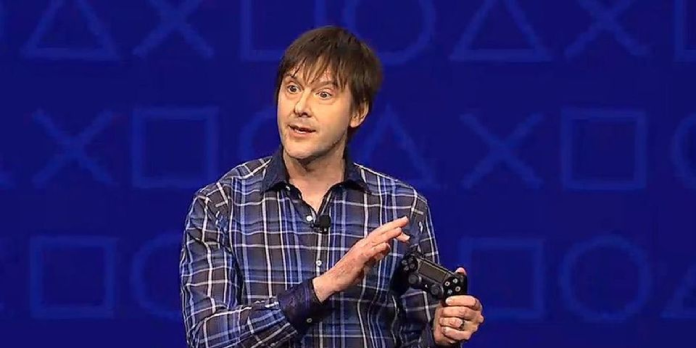 Mark Cerny, the architect of the PlayStation 5, discusses the development process for the console, including who inspired the PS5’s SSD Drive.

Mark Cerny, the architect of Sony’s newest system, recently spoke out about the development process and some of his favourite features and technological achievements. Throughout his 40-year career in the gaming industry, Cerny has offered his extensive engineering knowledge to titles such as Marble Madness, Crash Bandicoot, and 2018’s Marvel’s Spider-Man.

The most recent and notable contribution Mark Cerny made to Sony was the main designer for the PlayStation 5. Cerny spoke at length on the then-unreleased PS5’s various technical breakthroughs at a Livestream presentation last March, albeit the lecture was memorable for Cerny’s dreary delivery rather than his actual words. In the months preceding up to the PS5’s release last November, Cerny continued to talk about the console’s cutting-edge Solid-State Drive and 3D Auto output. He even named his favourite SSD expansion drive once an upgrade was made PS5 compatible with them early this year.

Also See:  PlayerUnknown might be the James Halliday we’ve been waiting for

Mark Cerny sat down for a video interview on WIRED‘s official YouTube channel recently, as reported by VGC, where he highlighted many elements of the PlayStation 5’s development. Cerny discussed the PS5’s pre-production process, revealing that the Solid-State Drive had been sought since the PS4’s launch. In particular, Epic Games CEO Tim Sweeney supported this move, believing that last-gen hard drives were “holding the industry back.” Mark Cerny and his development team also had to deal with the requirement to cut load times and rapid travel in games like Marvel’s Spider-Man.

Mark Cerny also discussed the difficulties of establishing backward compatibility for PS4 titles on the PS5, citing how the newer console’s more advanced technology caused older games to run too quickly. To address this, Cerny claimed that his team implemented “knobs” to help “dial-in just how much performance [a specific] game could handle” and account for the “hundreds of critical GPU functions in PlayStation 4 that the developers rely on” for their games to operate properly on the PS5. Finally, Cerny discussed some of his favourite PS5 features, one of which being the realistic feeling of riding a horse through dirt, mud, and stone that the PS5 DualSense’s haptic feedback provided when playing Ghost Of Tsushima.

While the ongoing COVID-19 epidemic caused shortages, Sony just celebrated the PlayStation 5’s first anniversary earlier this month. The device has become the fastest-selling video game console in US history, despite falling short of the PS4’s first-year sales. Mark Cerny’s technical acumen and eye for cutting-edge technical features are a key part of the PS5’s massive success, and it’s always intriguing to hear a brilliant mind in the game business explain their personal storey behind the creation of the latest generation of PlayStation consoles.