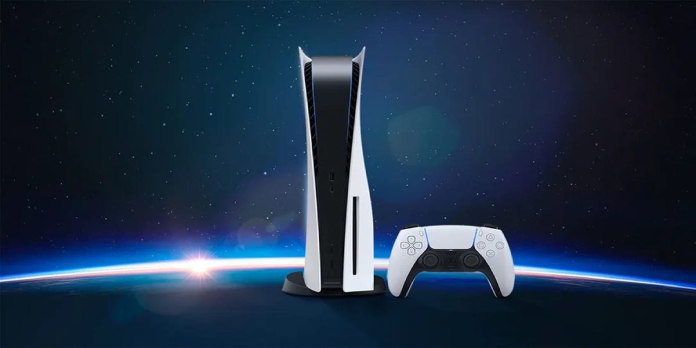 While no complete jailbreak of the PlayStation 5 has been achieved to date, a hacking gang has made substantial progress in jailbreaking Sony’s current-generation machine.

A PlayStation 5 hacking group recently stated that it is one step closer to jailbreaking Sony’s current-generation console, previously thought impossible. Jailbreaking consoles are not a new phenomenon, but the video game industry does not promote them. Nintendo has filed litigation against Switch hackers in the past, according to the Japanese gaming company. However, in the face of a possible lawsuit, tech-savvy gamers are devising innovative ways to enhance their gaming experience by jailbreaking consoles.

There are a variety of reasons why hackers band together to jailbreak consoles. The goal of some hackers is to jailbreak a console to steal video games from it. Others hack consoles to use the system to play games that would otherwise be incompatible with the system or recreate classic video games from the past. For example, owing to the jailbreak of a PlayStation 4 console, lovers of PlayStation 1 and PlayStation 2 games can now play them on the PlayStation 4. Except for the current-generation PlayStation 5, Sony’s PlayStation consoles are not backward-compatible with previous generations. Despite this, the PS5 can only process PS4 games and not those created for previous Sony platforms.

Even though the PS5 has not yet been completely jailbroken, the hacking collective failoverflow has made substantial progress toward jailbreaking Sony’s current generation console. The hacking organization shared a screenshot of what appears to be the PS5’s root keys – or, to put it another way, the one-of-a-kind codes that hackers employ to decrypt information. The ability to acquire these root keys will allow hackers to attempt to reverse-engineer the console’s firmware. And if the gang can accomplish this, it opens the door to running unauthorized code on the console. In response to another Twitter user’s question on whether or not Sony could quickly rotate the root keys – that is, modify the codes to increase the console’s security – the group said, “No.”

Translation: We got all (symmetric) ps5 root keys. They can all be obtained from software – including per-console root key, if you look hard enough! https://t.co/ulbq4LOWW0

Assuming Sony cannot rotate the root keys on the PS5, it appears that the potential of a jailbroken PS5 is imminent. In light of Sony’s decision to remove the web browsers from the PS5, the company was likely aware of the potential hacking risk. Sony stated that it had removed the web browsers from the system because it did not believe they were necessary for the platform. Theoretically, Sony may have done this to prevent hackers from potentially abusing the PS5 or to safeguard the device from harmful programs that could be downloaded from the internet. Later on, it was discovered that the PS5 featured an internal web browser. The PS5 has an internal web browser that allows it to connect to various internet services. Upon canceling the log-in, the user will be able to access the entire internet without restriction. According to reports, one Metal Gear fan utilized this hack to run the original Metal Gear on their PlayStation 5.

Also See:  You Can Now Try New PS5 Features Before They Drop

With the hacker group fail0verflow having access to the root keys of the PlayStation 5, lovers of older games may be feeling optimistic about their chances of success. Using a jailbroken PlayStation 5, it is possible to emulate earlier games, which is a real option. However, Sony may follow Nintendo’s lead and beat PlayStation 5 jailbreakers to the punch, given the recent addition of classic games to Nintendo Switch Online via the recent expansion pack.