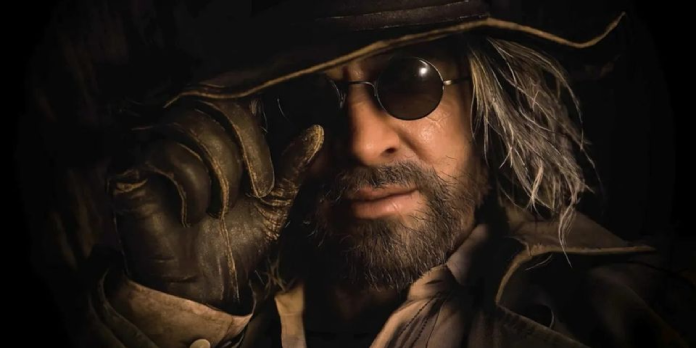 Resident Evil Village will receive free DLC, presumably independent from the expansion, according to Capcom’s annual report for 2021.

Capcom plans to provide free DLC for games like Resident Evil Village, according to its annual report for 2021. Such a release would not influence RE Village’s already anticipated DLC expansion, which the publisher revealed during E3 a few months ago. Capcom has little to say about what players could expect because the material had only recently begun development at the E3 announcement.

RE Village is a sequel to the critically successful Resident Evil 7, which effectively resurrected the groundbreaking horror franchise. It casts players in the role of Ethan Winters once more. The sequel places Ethan in a precarious predicament in which he must practically risk his life to preserve what’s left of his family. Of course, the world around him isn’t easy, with werewolves, vampires, and ancient demons breathing down his neck all the time. And the players want more, especially if Lady Dimitrescu is involved in any way, shape, or form. (Even if it means resuming her monstrously hideous shape.)

Capcom’s intention to deliver “free extra DLC” for games like Resident Evil Village and Monster Hunter Rise is mentioned briefly in the Development Strategy section of their most recent annual report. Given that the publisher’s report has no specifics, it’s unclear what the freebies will involve. At the very least, it appears safe to presume that the recently hinted free DLC will be released independently of the expansion announced earlier this summer.

Capcom’s decision to use free DLC to increase Resident Evil Village’s content offers appears to be a wise one. This specific entry has already proven to be a huge hit, with RE Village selling 4.5 million units in just two months on the market. According to Capcom’s latest report on the matter, the sequel has sold five million copies, outselling Resident Evil 2 Remake.

Also See:  How to Install Software on Linux Using Git

Smaller extras like new game modes, additional weapons, and other goods do not appear to be out of the question when it comes to the freebies. Capcom might add more stages, increase the complexity, or even import monsters from previous Resident Evil games to further increase the challenge in the Mercenaries mode. For the time being, it’s unclear what the publisher has planned in this respect.

A Minecraft Player Incorporates The Legend of Zelda’s Ocarina of Time...