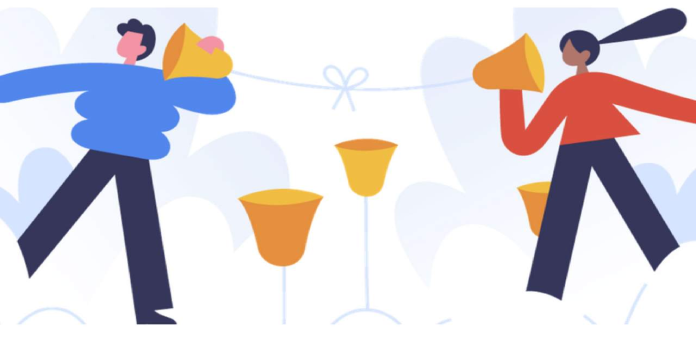 Many people all across the world are particularly concerned about their privacy. People who might be discussing critical business information aren’t the only ones who demand privacy. Individuals also want their private conversations with friends and family to remain private. Many audio communication and chat apps include end-to-end encryption to help with this.

Google Fi, its mobile phone service, now has end-to-end encryption enabled, according to the company. Google claims it enabled encryption because it believes that only the user and the person with whom they’re conversing should be able to hear what they’re saying. Encryption is now included in all phone calls made using the Phone app.

Encryption during calls works in tandem with FI’s integrated VPN and spam blocking feature to prevent unsolicited calls from coming through. Users will experience audio and visual signals on calls that support encryption, indicating that the calls are protected using end-to-end encryption. When users make an eligible call, they will hear a distinct ringing tone and see a lock sign on the screen right before connecting.

The lock icon will appear on the screen of the person you’re contacting. When the Messages and chat capabilities are activated, Google emphasizes that Messages by Google automatically encrypt text chats, and this encryption prevents others from intercepting and reading text communications. In the coming weeks, Google claims the end-to-end encryption functionality will be available for calls made between Android phones on the Fi network. There’s no word on when or if the feature will be available for iPhones. 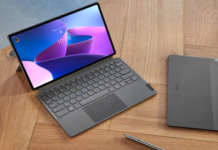 It all begins here, with Lenovo’s Android 12L tablet-friendly OS 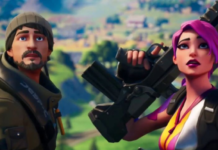