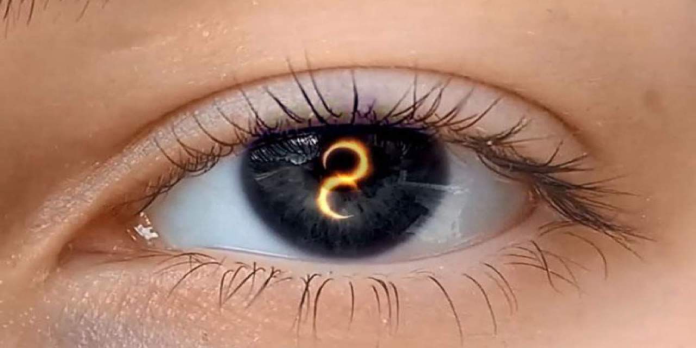 We didn’t even have time to get to know you, Snapdragon 898. On the eve of its newest Snapdragon flagship being introduced at the upcoming Snapdragon Summit 2021, Qualcomm is changing its branding for smartphone chipsets, eliminating the now-familiar three-digit nomenclature.

Qualcomm’s strategy to categorize its numerous chip alternatives has been relatively simple up until now. The general series was referenced by the first number in the three-digit code: 4 and 5 are for low-end devices, such as phones under $200; 6 and 7 are for mid-tier, and 8 is for the flagship chipset series.

Meanwhile, the second digit has related to the series’ generation and positioning. As a result, the Snapdragon 888, revealed at last year’s Snapdragon Summit, was the Snapdragon 865’s replacement. More minor differences are distinguished by the final digit, which is occasionally followed by a “+” suffix or is used instead of a numerical change. For example, the Snapdragon 888+ variant of the Snapdragon 888 with significantly greater CPU clock speeds.

It’s a system that’s worked quite well, albeit it does favor the type of techie who closely follows the cycle of high-end Android phones. On the other hand, Qualcomm has promoted Snapdragon as a brand to watch for among the general public. In general, however, the chipmaker has been satisfied to leave the consumer-facing side to its handset partners in the past.

However, with recent changes in the smartphone market, that method has lost some of its lustre. On the one hand, firms that make their chipsets, such as Apple, have opted for more basic branding. They don’t need to build the same range of unique SoCs as Qualcomm does because they don’t have the same wide range of clients.

Simultaneously, some phone manufacturers who would have been Qualcomm customers in the past have shifted their focus to developing their chipsets. The Pixel 6 and Pixel 6 Pro, for example, included Google’s Tensor chip, which put an end to the phone series’ Snapdragon-powered run. With reports that other businesses are considering developing their own SoCs, Qualcomm’s desire to promote its identity appears increasingly pressing.

The fact that the corporation is running out of numbers only adds to the difficulty. The Snapdragon 898 was widely reported as the successor of the Snapdragon 888, pushing Qualcomm’s current nomenclature structure to its utmost. Rather than waiting for that to happen, it appears that the business has decided to make the switch now, with this new flagship chipset laying the way for a more extensive rebranding.

Also See:  Qualcomm is the latest US tech name to back India's Jio Platforms

To begin with, Qualcomm and Snapdragon have been separated. Qualcomm adds, “Snapdragon will be a distinct product brand with specific links to the Qualcomm brand where appropriate.” It will update its varied icons and expand its color palette. Gold, for example, will now only be used for “premium-tier” chips, and 5G will not be particularly mentioned because it is already a standard feature.

The three-digit names, on the other hand, are being phased out. Qualcomm says that “a new simplified and standardised naming structure for our platforms makes it easier for our customers to locate and buy Snapdragon-powered devices.” “This means that, starting with our newest flagship Snapdragon 8-series platform, our mobile platforms will convert to a single-digit series and generation number, aligning with other product categories.”

Qualcomm has only given us half of the Snapdragon name story so far. We don’t know what will replace the old system; that will be revealed next week when the new 8-series platform arrives.

Of course, branding is only one aspect of Qualcomm’s future challenges. The corporation has benefited from the rapid expansion of smartphones and the shift from 4G to 5G. Qualcomm modems are still popular with phone manufacturers who have created their processors, such as Apple’s recent 5G iPhone models.

Nonetheless, Apple and others are rumored to be working on their modems, and Qualcomm can’t rely on its Snapdragon heritage to keep it as the go-to for Android phones. While a rebranding would help, a significant focus of next week’s event is likely to promote the firm as a smartphone supplier and an innovator, as it tries to strike a balance between pushing its products into the spotlight while not overshadowing the customers it still has.