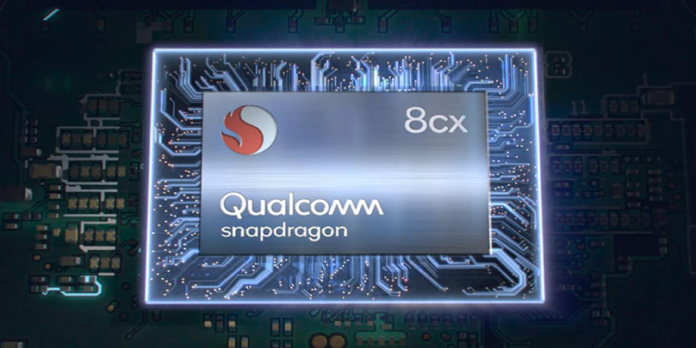 The introduction of Apple’s M1-powered Macs and MacBooks has caused quite a stir in the computing world. It demonstrated the capabilities of the ARM architecture beyond smartphones and tablets, and it placed Intel and AMD on notice. However, they aren’t the only ones that Apple’s rising prominence may have threatened in the semiconductor industry. Qualcomm is unfazed, and it isn’t rushing to compete with Apple’s silicon, at least not until 2023.

Apple has, of course, been producing ARM-based chips for years, but its A processors have only been used in iPhones and iPads. Although these chips are superior to Qualcomm silicon of the same generation, their exclusivity to Apple’s devices directly impacts Qualcomm’s business. On the other hand, the M series brings things closer to home, raising doubts about Qualcomm’s ability to compete with Apple in the bigger computing market.

Qualcomm has dabbled with this area with products such as the Snapdragon 8cx and the bespoke Microsoft Surface SQ2. Performance has been criticized in both cases, especially since they’re employed in machines designed to run the heavyweight Windows operating system. The chipmaker isn’t giving up, but it’s also not trying to outdo Apple.

Qualcomm disclosed very vague dates for systems-on-chip (SoC) that would compete with the Apple M1 but operate inside Windows PCs instead at its investor day event. Those chips will be available in 2023, and hardware makers will obtain samples nine months before that date. Nuvia, a startup created by former Apple A chip designers and recently acquired by Qualcomm, is likely to design the chips.

It will be fascinating to see what Qualcomm comes up with, but the timeline alone may be concerning. Apple may have already released an Apple M2 at that time, extending its lead even further. Meanwhile, Qualcomm aims to improve its mobile technology, focusing on its Adreno GPUs to bring genuine desktop-class visuals to smartphones, including ray tracing, a popular feature.