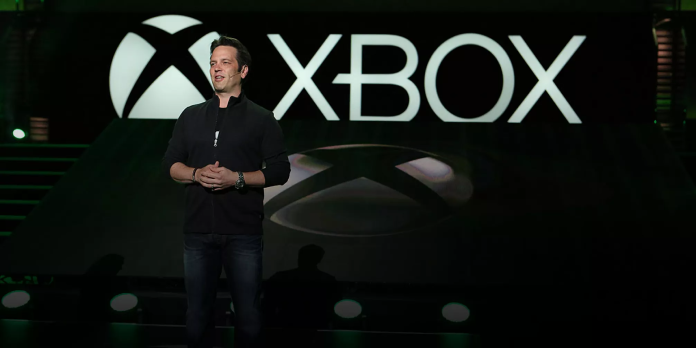 According to Phil Spencer, the head of Xbox, cross-platform banning could become a reality. In a recent interview, he expressed his desire to rid the world of toxic conduct.

In a recent interview, Xbox CEO Phil Spencer stated that he would want to

See a ban on toxic gamers that would apply to all games and platforms. Toxicology has been a hot topic in video game news for a while, but it has recently gotten a lot of attention.

Also See:  Apple Will Recalibrate iPhone Batteries When You Upgrade to iOS 14.5

Video games are a popular way to relax and escape from reality. There is always something for players to do to take their minds off the real world, whether playing a cozy game like Stardew Valley or an action RPG like Bloodborne. Regrettably, many of these online multiplayer games, such as Call of Duty or Grand Theft Auto, come with a certain element of toxicity. Players can communicate with one another using a headset or a chatbox, and when things get heated, they frequently cuss and yell at one another. Some of this speech is banned in the chatbox, but there is no way to censor it when using a headset. According to a recent survey, Rainbow Six Siege and FIFA 21 swear the most in-game. If a person is too abusive to other players, they will usually be banned from the game. Depending on the punishment and the severity of the abuse, the ban can last minutes, hours, or even days. However, the player is barred from that game or console, and they are free to play elsewhere.

PC Gamer recently published an interview with Phil Spencer, the CEO of Xbox, about nasty users and bans. During the conversation, Spencer expresses his desire for players to ban someone from numerous games and platforms. If someone is prohibited from playing on their Xbox, they are also restricted from using the same account/username on their PC. This goes considerably further than past bans, such as the Call of Duty ban, which prohibited players from using offensive identities. Spencer believes that future bans will allow players to block one specific offender across all of their accounts, rather than having to deal with that player’s toxicity again before being able to block them on another platform.

The ramifications of this could significantly impact players in the future. It’s unclear when or if this new ban type will be implemented or how it will work. Some bans are based on a person’s Gamertag, while others are based on the IP address, and if a player has access to many accounts on multiple platforms, a ban based just on the Gamertag may be ineffective. It’s also unclear whether Microsoft/Xbox would impose this ban across all games and platforms or if it would merely be a person blocking another player.

Whether or if this new system of banning is in the works, it’s good to see the Xbox CEO talking about measures to combat toxic conduct in games. Hopefully, this will lead to a greater focus on finding long-term solutions shortly.