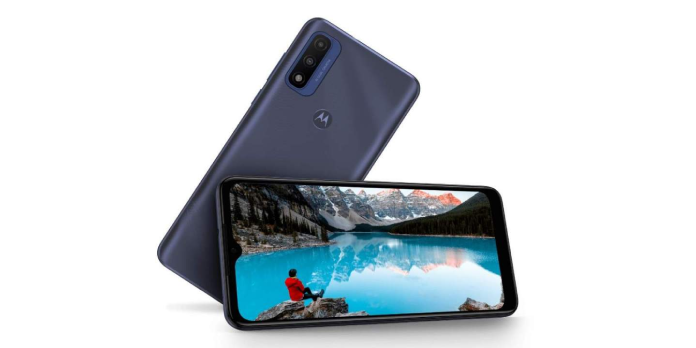 Motorola has added another low-cost Android phone to its lineup, the Moto G Pure (2021), which, as the name suggests, focuses on delivering the essentials while avoiding unnecessary costs. As a result, the 6.5-inch smartphone is available for a low price of $159.99 before any carrier discounts.

If you do require a service plan, Verizon will include the Moto G Pure at no cost. T-Mobile and Metro T-Mobile will also offer the new phone; switching to Metro will also get you a free handset.

Also See:  So, Maybe No Nintendo Switch Pro Then?

There are no unusual flourishes or style decisions here, which is unsurprising. There’s a 6.5-inch Max Vision IPS LCD on the front with a 20:9 aspect ratio and HD+ (1600 x 720) resolution. Android 11 is powered by a MediaTek Helio G25 chipset with a clock speed of 2.0 GHz, 3GB of RAM, and 32GB of internal storage. 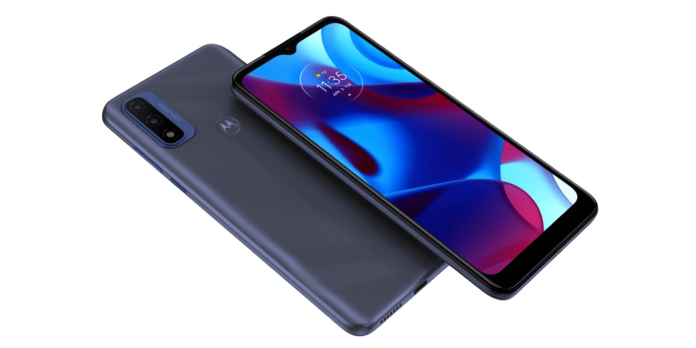 There’s a microSD card slot that can hold up to 512GB of data, and Motorola also includes a fingerprint scanner and a 4,000mAh battery. The latter boasts a battery life of up to two days and can charge at a rate of 10 watts.

The Moto G Pure’s IP52 water resistance means it’s “water-repellent” rather than “waterproof,” so don’t expect it to withstand anything more than a splash. The body is made of plastic, weighs 188 grammes, and comes in only one colour: black—a deep purple with a smoky undertone. On the bottom, there’s a USB 2.0 Type-C port.

In terms of photography, the phone’s back has a 13-megapixel f/2.2 camera with phase detection autofocus. Motorola is using a 2-megapixel f/2.4 sensor alongside it to capture depth data. In addition, there’s Full HD 30fps video capture, portrait mode, HDR, and various shooting modes to choose from.

Given current phone trends, the 3.5mm headphone jack is a welcome inclusion, and there’s WiFi 802.11ac, 4G LTE – but no 5G, unsurprisingly – and Bluetooth 5.0. Unfortunately, there’s no NFC, and unlike some Motorola devices, it’s a single SIM model rather than a dual-SIM model.

Also See:  The Pixel 6 will not receive this omitted Pro feature

One of Motorola’s main selling points for Moto G Pure is how simple it should be to use. Rather than bloating the phone with extra apps and services, the company claims that Android 11 has been left largely unchanged. After that, Motorola My UX makes it easier to access media, games, and device themes. Also included is ThinkShield for Mobile. It will begin shipping today.