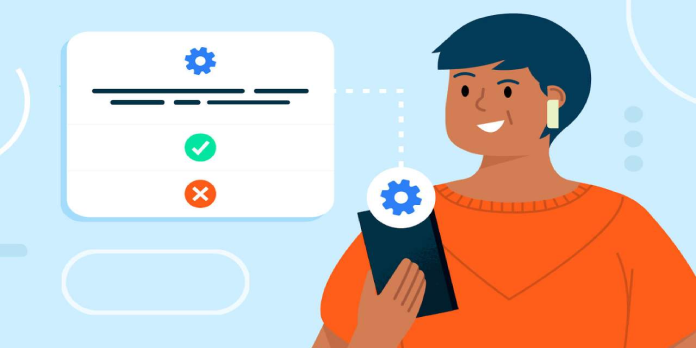 Mobile platforms, actually most software lately, hinge their privacy and security measures around the permissions systems. Apps that don’t require access to certain features or hardware shouldn’t be ready to access them, and once they do, they have to urge the user’s consent first. Android has refined that system over time and has allowed users to grant or revoke apps’ permissions at any time. Not all realize that, however, and a few may need even forgotten that they need some apps installed. That’s what the permission auto-reset feature was made for, and it’s coming to phones running something as old as Android 6 Marshmallow.

It’s almost too easy to put in Android apps and even as easy to grant them permissions they’ll not need. This will be good for one-off apps, but people have a bent to let apps linger on their phones, albeit they’re unused for months. With the right permissions, these apps can become vulnerabilities, potentially allowing malware to infect the device.

That’s why Google developed a replacement feature in Android 11 that might automatically reset permissions if an app hasn’t been used for months. Although its exceptions surely sort of apps, the overall behaviour is that users will be asked to grant permissions again if they ever opened the app for the primary time after an extended while. That keeps late 2020 to 2021 phones safer but leaves the bulk of the Android-using population still vulnerable.

Starting December, however, Google is pushing the feature to support Android 6 and later devices. Once the update has been unrolled, permission auto-reset are going to be enabled by default compatible devices. And by compatible devices, this suggests Android phones, tablets, and therefore the like with Google Play services.

That said, users can still enable automatically resetting permissions even without Google Play services, as in custom ROMs or uncertified devices. It just won’t be the default behaviour, and that they will need to roll in the hay manually per app, which may be a tiring process.