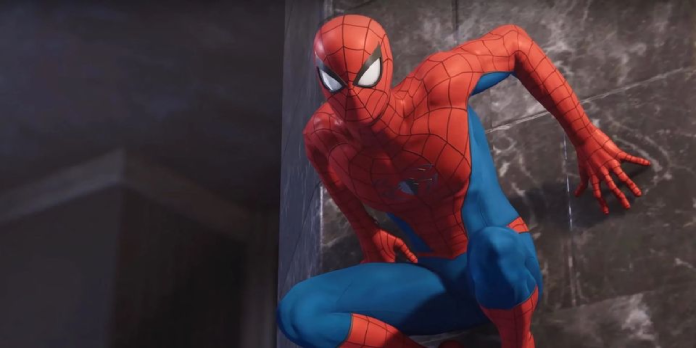 On November 30, Marvel’s Avengers will receive a big update that includes an endgame Raid and Spider-debut Man’s on PlayStation.

A new Marvel’s Avengers roadmap promises a host of additional content, including the November 30 release of Spider-Man on PlayStation systems. Since its release last year, the superhero action game produced by Crystal Dynamics has received ongoing material in free updates. Before its release, Marvel’s Avengers announced that Spider-Man would be joining the game’s roster, and the wall-crawler was recently confirmed to be appearing before the end of 2021.

Black Panther – War for Wakanda, a massive free addition that sent players to the iconic and advanced African nation, was the most recent major update to Marvel’s Avengers. The Black Panther has been added as a playable character with his tools and skills. Although no new gameplay content has been introduced since the release of War for Wakanda in August 2021, Crystal Dynamics has confirmed that the game will be supported until at least the end of the year. In addition, Klaw Raid: Discordant Sound, a severe new endgame challenge for Marvel’s Avengers players, has been teased over the last few weeks. A team of four heroes will face complex challenges and deadly foes in the raid, culminating in an epic clash with the supervillain Klaw.

The game’s news page has an updated Marvel‘s Avengers roadmap, which shows a slew of new content arriving on November 30. On all platforms, the tough Klaw Raid: Discordant Sound endgame quest will be included in the upcoming release. Meanwhile, in an event called With Great Power, PlayStation gamers will be the only ones to get Spider-Man as a playable hero. The wall-crawler’s origin will be recounted through a series of trials that will reveal how he came to work with the Avengers. The November 30 update will also contain other changes, such as a higher Power Level cap and the opportunity to earn cosmetic items through gameplay.

The enormous Marvel’s Avengers update, which will be released on November 30, follows recent criticism. Paid consumable products were added to the superhero game’s in-game Marketplace in October. Many fans perceived these booster products as establishing a pay-to-win scenario because they allowed paying players to obtain additional experience and resources during gameplay. Crystal Dynamics just removed the controversial microtransactions from Marvel’s Avengers after great outrage and fan protest. The change was accompanied by a letter from the developer, who hoped to improve connection with the game’s player base in the future.

Marvel’s Avengers has struggled to gain traction since its release, despite concerns of microtransactions and a lack of endgame content. The comic book adventure’s next update, on the other hand, appears to answer many of the gamers’ worries. The Klaw raid and the addition of Spider-Man will provide much-needed content to the game, while the web-slinging hero’s PlayStation exclusivity will undoubtedly turn off many players. Meanwhile, changes like altered cosmetic costs, a gear upgrade system and earnable cosmetics are critical to the superhero looter experience’s long-term health.

The Halo Infinite Campaign Is Significantly Improved Over The Original Reveal

The Halo Infinite Warthog + Gravity Hammer Combo Is The Best...