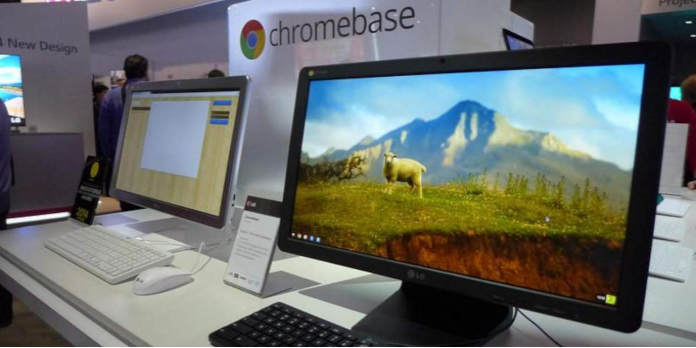 Chromebook shipments have exploded in the last year and a half, owing to the COVID-19 pandemic and the move to remote employment and learning, or lack thereof. Unsurprisingly, a few manufacturers are already attempting to cash in on the platform’s newfound popularity before demand dries up. On the other hand, LG has been glaringly absent from that scene for years, but that may be changing now that a specific LG Chromebook has been discovered.

This isn’t LG’s first foray into Chrome OS. It released the LG Chromebase in 2014, the first all-in-one computer with a huge 21.5-inch screen to run Google’s fledgling platform. On the other hand, LG has never made Chrome OS a thing, and the firm has never released a Chromebook in laptop form.

The mention of an “LG Chromebook” in a Bluetooth SIG file has Chrome Unboxed quite excited. The name itself is self-explanatory, implying a form factor. Unfortunately, it is all that is currently accessible, leaving room for speculation and wishful thinking.

This LG Chromebook may be branded as an LG Gram Chromebook, which would fit in nicely with the company’s thin and light laptops. That also implies that it will be powered by an Intel processor, with which LG has a lot of experience. The gadget could be aimed at the affordable market, a safer bet for a Chromebook newcomer.

LG’s comeback to Chrome OS appears to be well-timed in light of current personal computing trends. Following its exit from the mobile market, the corporation has many options to break into new markets. With CES 2022 shaping up to be a significant return to in-person events, it’s the ideal time for LG to make a splash with its first-ever Chromebook.