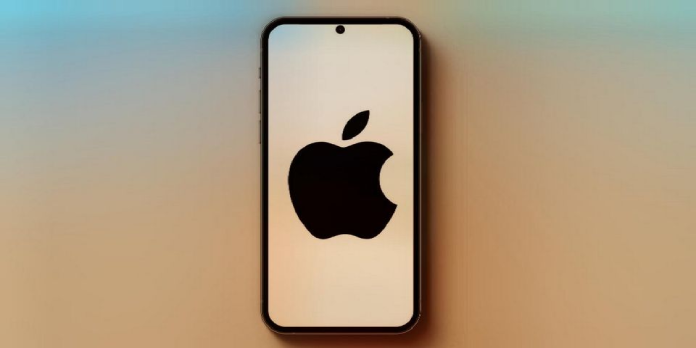 Apple already has a wide range of devices that support eSIM, but the future iPhone 14 series may do away with the SIM slot entirely.

Apple is rumoured to be preparing to remove the physical SIM card slot from its phones and has begun informing carriers that iPhones without a card will be available in late 2022. This isn’t the first time Apple has been speculated to be getting rid of the SIM card slot, but most of them have come from untrustworthy sources with a shady track record. In addition, iPhones with e-SIM functionality are currently available in several areas, allowing purchasers to get a dual-SIM option without installing a physical slot for the second SIM card.

Here’s a quick rundown of the technology. An integrated SIM is referred to as an e-SIM. It takes the shape of a little chip within the phone that eliminates the requirement for users to transfer carriers by eliminating the necessity to swap SIM cards. To activate a cellular connection, use multiple lines, or switch to another provider, all one needs to do is call their carrier. Even if e-SIMs are convenient, carriers must support them. However, this may not be the case with all major carriers offering an iPhone, particularly outside the United States.

Apple appears to be deleting the SIM slot entirely to eliminate the trouble of using a physical SIM card. According to MacRumors, the business will begin transitioning to iPhones with solely e-SIM capabilities in 2022, citing an unidentified source. “Apple has urged major U.S. carriers to prepare for the launch of eSIM-only devices by September 2022,” according to the article. It also cites a document that appears to be real and provides the timing for the shift mentioned above. According to a September window, the shift might start with the iPhone 14 series.

A Transition That Happened Much Quicker Than Expected

Apple is no new to the eSIM bandwagon, having offered eSIM-ready gadgets like the Apple Watch and iPad for quite some time. So, from a technical sense, Apple is entirely prepared to do away with the iPhone’s actual SIM slot. However, the corporation seemed to be waiting for the competition to catch up and the market to improve enough to make the switch. According to a prior rumour, the switch to eSIM-only would take place only in 2023, when the iPhone 15 series is released. However, with the release of the iPhone 14 series, the transition will take place a year ahead of schedule.

Given that reports and supposed renders suggest that the iPhone 14 will have a new design, it makes sense. Apple is supposed to be pushing down the camera lens housing to rest flush, ditching the notch in favour of a hole-punch cutout, and bringing back round buttons from the iPhone 4 era. Apple will not, however, be the only phone manufacturer to adopt the eSIM-only strategy. Motorola has already embraced technology for its Razr clamshell foldable, and Samsung and a slew of Chinese smartphone manufacturers have shown interest.