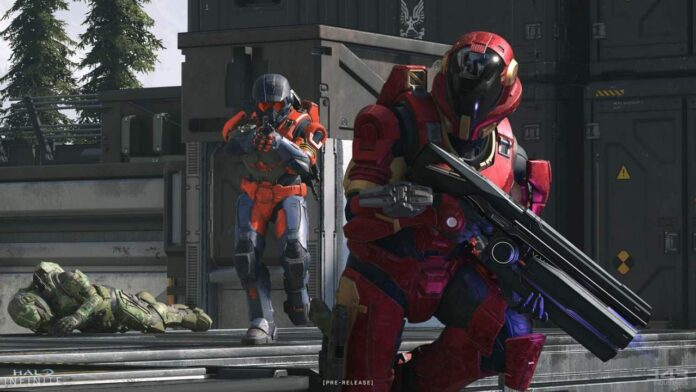 On Twitter, Halo community manager John Junyszek confirmed that there wouldn’t be per-match XP in Halo Infinite, saying, “Playing and winning matches are going to be challenges which can help players progress through the Battle Pass. albeit this suggests no per-match XP at launch, you’re still always progressing through challenges and thus the BP.”

In a separate tweet, Junyszek notes that while there was a problem with the Halo Infinite technical preview that caused some players to run out of challenges, that won’t be the case within the full game. “Our current plans for launch, while not ‘infinite,’ mean it’s extremely difficult to run out daily challenges. I won’t say ‘impossible’ cause there are some grinders out there, but I’d be impressed.”

So, it seems like in Halo Infinite; you won’t be ready to ignore challenges if you would like to progress your battle pass. The response to the present seems pretty negative on Twitter, so we’ll see if 343 Industries decides to backtrack and implement XP progression before launch.