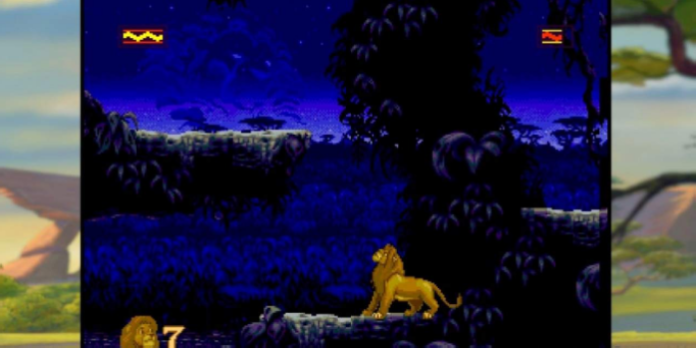 Back in 2019, Digital Eclipse and Nighthawk Interactive teamed up with Disney to release a classic games compilation. Appropriately titled Disney Classic Games: The Lion King and Aladdin, this compilation packed 8-bit and 16-bit versions of The Lion King and Aladdin together in one package along with a wide variety of development documents, concept artwork, soundtracks, and even production videos. Now it seems a replacement version of Disney Classic Games is on the horizon, and this remake will fill a number of the gaps we saw within the original.

Good news: the SNES version of Aladdin is included during this remake of Disney Classic Games, which was announced today with the trailer you see embedded above. Aladdin isn’t the sole new addition this point around, as it’ll also be joined by the SNES and Genesis versions of The Jungle Book. More content will be added to the in-game museum, but that stuff is probably going secondary for many people looking to select this up.

As this new compilation is named, Disney Classic Games Collection will run $29.99 and can be available on Switch, PC, PS4, and Xbox One later this fall, consistent with the parents over at IGN. If you already own the first compilation from 2019, you’ll be ready to download a DLC pack featuring all-new content for $9.99.

Also See:  This new Windows 11 Insider Preview is all about the taskbar

I reviewed Disney Classic Games: Aladdin and, therefore, the Lion King back when it first came out, and albeit I used to be sad to ascertain that the SNES version of Aladdin was missing, I assumed the remainder of the compilation was great. If you played any of those games back within the ’90s, then the Disney Classic Games Collection will probably be worth a glance when it launches this fall.

Fortnite season 8 brings back Cubes and they’re ruining everything

Age of Empires 2 Gets Custom DOOM Campaign Thanks To Mod