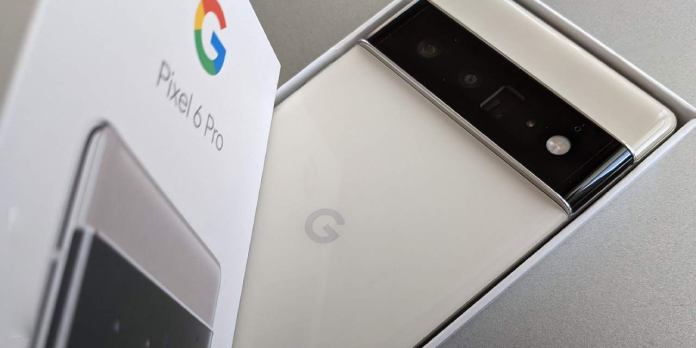 Google’s decision to exclude Qualcomm from its Pixel 6 devices extends beyond the primary chipset, with word that the new Google Tensor SoC is also partnered with an unexpected modem supplier. After relying on Qualcomm’s Snapdragon line of mobile chipsets for previous generations of Pixel phones – and the Nexus range before that – Google decided to design its CPU for the 2021 devices.

As we’ve seen from Apple, Huawei, and others previously, the idea is that more tightly integrating the phone CPU and software allows for more effective use of both. For example, the Tensor SoC (or system-on-chip) from Google is focused on computational photography applications.

Indeed, during Google’s official unveiling of the Pixel 6 and Pixel 6 Pro earlier this week, company executives asserted that they wouldn’t have achieved the camera performance and post-processing skills offered by the new Android 12 phones if they had used any other chipset. While Qualcomm was not named, the suggestion was widely regarded as a snub.

However, it has become evident that the disparity between the two companies is far more than that. Google not only created its chipset, but it also linked it with a non-Qualcomm modem. According to PCMag, the Pixel 6 Pro is powered by Samsung’s Exynos 5123 modem baseband firmware. It’s the first time the modem, introduced in late 2019, has appeared in a major US smartphone.

Of course, it’s a 5G modem, though it’s thought to be more equivalent to Qualcomm’s Snapdragon X55 rather than the newer Snapdragon X60. However, according to PCMag, this isn’t a big deal for the time being because carriers aren’t completely adopting the X60’s key advantages. So even with some 5G model uncertainty to contend with, Pixel 6 owners should not be put at a disadvantage for the time being.

Nonetheless, it implies that Google has gone further than most of its smartphone rivals in separating itself from Qualcomm. Apple and Qualcomm have a historically difficult and legally convoluted relationship, but their differences were resolved in time for a Snapdragon modem to be incorporated into the first 5G-capable iPhone. It is paired with Apple’s proprietary A-Series processor design.

However, the news for Qualcomm isn’t looking good in the long run, as large clients elect to go it alone. Apple has been forthright about its efforts to develop its modem technologies, having acquired what was left of Intel’s defunct 5G group. While it is unlikely to be available for at least a couple of years, it would be another step away from the modem-current maker’s reliance.

Oppo is also believed to be investigating its chipsets. The business — OnePlus’s sister – is thought to be working on an SoC platform for its high-end smartphones, which might be utilized instead of Snapdragon chipsets.