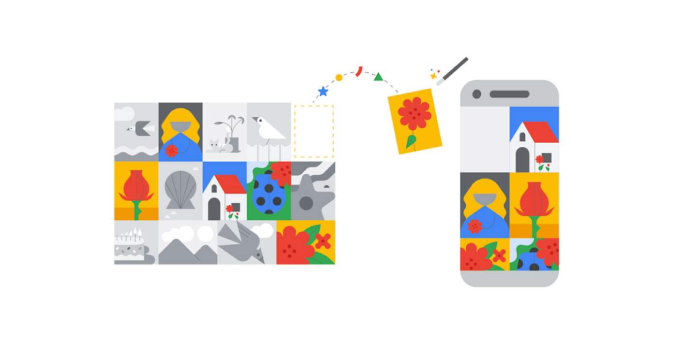 Some people may have been under the impression that Google’s Photos product is only a mobile gallery app or cloud storage for photos. While this is somewhat true, Google has also managed to evolve into something more, thanks to its machine-learning secret sauce. Google has added some value to an average cloud photo gallery, from social sharing to printed photos. However, in particular, one function was strangely limited in its availability, but that has changed now that Memories has made the leap from phones to the Web.

Although Google Photos has a variety of meanings for various people, one of the features that distinguish it from other similar services is its intelligent use of machine learning to arrange dozens or even hundreds of photos. Two examples are that grouping images into albums depending on who’s in them or organising them based on a theme or an event from a given period. The latter is the cornerstone of Google Photos’ Memories function, which has become a popular method to reminisce.

Although Memories has been available for a few months, it has only been available through Google Photos’ mobile apps. That’s an odd situation, given that the mobile app and Web browser versions have essentially identical feature sets. Whatever the case may be, Google is about to change that.

The carousel of Memories will now appear on top of your album in Google Photos on the Web, just like it does on the mobile app. The process of going through each memory is nearly the same, albeit you’ll have to use swipe gestures instead of mouse clicks and cursor keys. Any changes you make in Memories, such as barring specific persons or dates, will be reflected in the mobile app as well.

Starting this week, your Memories will be available at the top of your gallery when you log into Google Photos from your computer, so you can always look back on some of your best photos and recent highlights, no matter what device you’re on. pic.twitter.com/aPhns7tlUR

In true Google form, the feature isn’t currently available to all users worldwide, and it may take some time to reach everyone. This iteration of Google Photos Memories is merely the company’s latest attempt to make the feature more prominent. Last July, a home screen widget for the Google Photos Android app was spotted, and Chrome will soon feature a module for displaying Memories right from the New Tab Page.