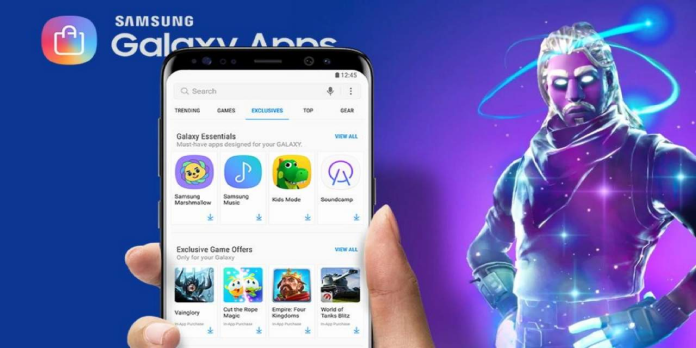 With the court’s decision in Epic Games’ case against Apple, you might think the turmoil surrounding Fortnite on mobile was finally finished. Last year, though, the Fortnite inventor didn’t just sue Apple; it also accused Google of anti-competitive activity over the same game on the Google Play Store. That case is still pending, but Google turns the tables on the game publishing behemoth with a breach of contract lawsuit that discloses a strange condition that exists solely on the Google Play Store.

While Epic Games’ lawsuit against Apple centred on the latter’s monopoly of the App Store, it also detailed Google’s more covert measures in preventing Fortnite from leaving the Google Play Store. This included bribing Samsung to keep Fortnite off the Galaxy Store and considering purchasing Epic Games. But, of course, that never happened, and Fortnite was finally thrown out of Google’s Play Store for using a third-party payment mechanism.

Also See:  How to Use Mixed Reality on Windows 11

Sadly for Google, but fortunately for Epic Games, removing an app from the Play Store does not erase it from users’ devices. As a result, those who downloaded Fortnite via the Google Play Store could still play a version of the game that relied on Epic Games’ external in-app payment mechanism. In other words, Epic was still benefitting from IAPs made on a Google Play Store-installed software, even though the app was no longer available on that store.

According to Google’s lawsuit, this constituted a breach of contract since Epic Games failed to pay Google the contractually required 30 per cent revenue split. As a result, according to the company, Epic Games was “unjustly enriched” at the expense of the tech giant, and it is seeking reimbursement for the money it lost during that time. The legal wrangling will most likely centre on Epic Games’ responsibility to pay the levy even after being booted from the Google Play Store.

The Android company has always maintained that its legal battle with Epic Games was not the same as Apple’s. App developers, unlike on iOS, can use whichever payment method they choose as long as they don’t publish on the Google Play Store. If they choose to utilise Google’s approved app store, they must follow its regulations and pay the standard tax.