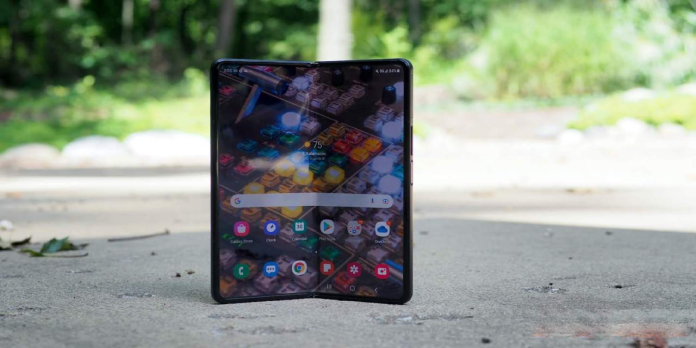 Even without the Pixel 6, Android 12 has become a significant deal for the platform, but the latter certainly helps to enhance its reputation. Aside from the substantial changes to Android’s user interface, Google promotes a “spin” that will let apps function better on devices other than a normal smartphone. That includes both tablets and foldable, which is why the One UI 4 with Android 12 beta for Samsung’s latest Galaxy Z smartphones could be more intriguing than just an Android version bump.

One UI 4 is already proving to be a significant upgrade for Samsung’s products. It shares some visual similarities with the new Material You design language in Android 12 and brings the custom Android experience up to date. That, too, offers its own set of modifications both behind the hood and on the surface, but for foldable like the Galaxy Z Fold 3 and the Galaxy Z Flip 3, that could be the tip of the iceberg.

Google announced Android 12L last week, a “feature drop” aimed at finally catering to Android devices with large screens. That includes traditional tablets and Android in desktop modes such as Samsung DeX or Motorola Ready For, as well as folding phones such as the Galaxy Z Fold 3. Indeed, the latter is touted as one of the first to profit from this new push, especially with the Activity Embedding feature.

Due to the availability of the Galaxy Z Fold and the Microsoft Surface Duo, Android has supported foldable and dual-screen devices since Android 11. On the other hand, that support hasn’t precisely taken advantage of the new form factors instead of ensuring nothing goes wrong. Foldables may get new, bespoke experiences with Android 12L, such as a two-column full-screen notification panel showing multiple app activities at once and more.

Owners of the Galaxy Z Fold 3 and Z Flip 3 will have to make do with the “basic” One UI 4 update for the time being, which is currently available in beta in South Korea and India. With the Galaxy S21 beta testing programme completed just last week, this is undoubtedly one of Samsung’s quickest beta testing processes. This may provide some hope to owners of these phones that the final One UI 4 and Android 12 updates will be available before the end of the year, presumably with minimal glitches.