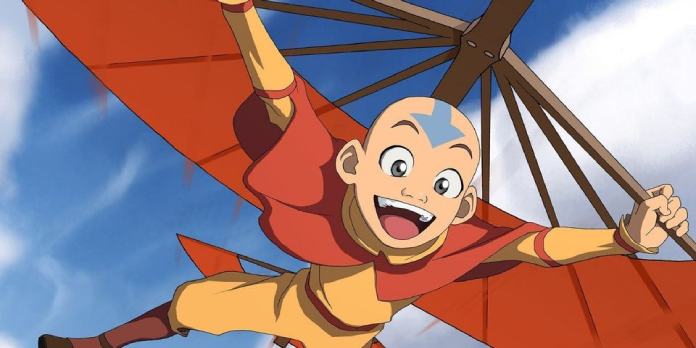 The Avatar and Legend of Korra stages for the coming Nickelodeon All-Star Brawl have been revealed in two new gameplay tapes. The tapes attested to the addition of the popular Nickelodeon ballot in the 2D action argufier. While it was anteriorly conjectured that both Aang and Korra would be present on the argufier’s catalog, it wasn’t attested whether players would get to battle as the heavy-duty Embodiments when the game launches October 5. Players had spotted Aang’s contour in authorized Nickelodeon All-Star Brawl cover art, but the designers remained quiet until the authorized advert on Friday.

Introductory gameplay videotapes have been a generality for Nickelodeon All-Star Brawl as the release date gets nigher. Characters like Reptar from Rugrats and Oblina from Real Monsters were shown off in their gameplay videotapes, with a host from the development gang revealing their exclusive movesets. Reptar is a slow but fierce contestant with strong, destructive attacks, while Oblina is a fast-paced fighter who can take advantage of opponents’ missteps. Most new, Aang and Korra got ditto treatments, with their own vid outlining their unique strategies. Included in those videotapes were reveals for the characters’ stages, which incorporate pivotal lore points from their shows.

Korra’s stage, Consonant Convergence, was revealed in a YouTube vid from GameMill Entertainment. Inspired by The Legend of Korra, the stage is a medium-sized stage with no platforms but one large one, much like Final Destination from Super Smash Bros. In the background, the spirits Raava, the spirit of light and peace, and Vaatu, the spirit of darkness and chaos, are fighting “a forlorn battle for the fate of the world.”

Aang’s stage, Western Earth Temple, was also revealed in a GameMill Entertainment vid, which supported the Last Airbender’s rise on Nickelodeon All-Star Brawl’s registry. The stage is an extra-large-sized stage with five platforms. In the background, Appa, Aang’s flying bison, is gliding around. In between the structures. Aang’s glider can also be spotted leaning up against the center kirk, though it likely won’t hand Aang an escape if he finds himself in extremity.

Both Nickelodeon All-Star Brawl stages are fitting for their characters. Korra’s Eurythmic Convergency stage has the iconic art and sensation of the outcome series. The background with Raava and Vaatu adds mysticism and lore for the nuts of the show to enjoy. It’s especially prevailing when the two spirits collide, forming a yin/ yang circle. Aang’s stage, Western Earth Temple, is also perfect for the character, including a good quantum of easter eggs for stagers of the show to spot.

The stages also include different strategies for players to learn, as part of Nickelodeon All-Star Brawl’s fling to go competitively doable. The Western Earth Temple is large, with multifold platforms for players to retreat to. The stage will likely house larger battles with four players duking it out in the 2D geography. As for Korra’s chart, Congruous Conjunction, the stage will likely house fewer, more intimate battles. Players won’t have platforms to escape to, either, so they’ll have to count on their skill with their character’s moveset to come out on top. 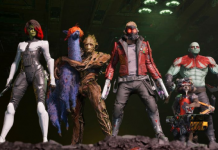 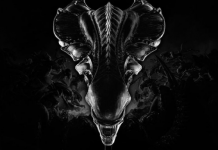 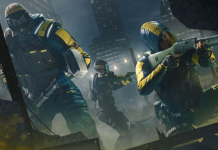 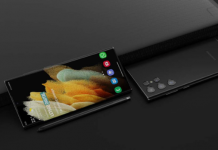 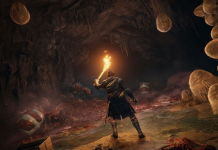 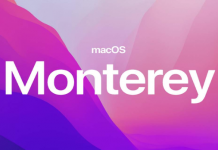 Marvel dares to compare PS5’s Spider-Man 2 to your favorite Star...