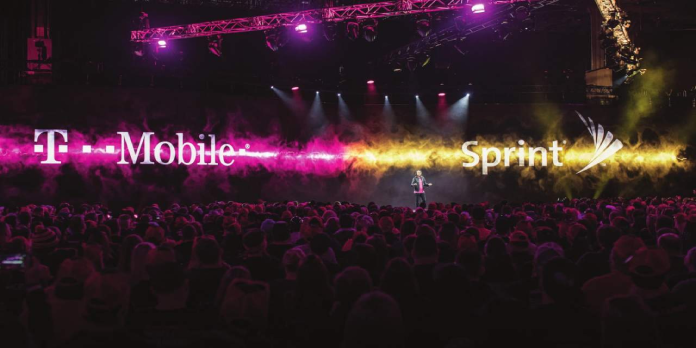 The industry-wide rush to get 5G up and running as soon as possible comes with a cost, even for individuals who have no plans to switch to the next-generation network. Carriers are using the chance to retire old technologies and equipment, ranging from 2G to certain 3G, as part of their system and infrastructure upgrades. T-Mobile is similarly using the time to phase out the CDMA technology it acquired from Sprint, and it’s pushing back the deadline to next year to give partners like Dish more time to prepare.

Shutting down networks is always a difficult task, but it may have been even more difficult when some corporate mudslinging is involved, discreetly or not. Understandably, T-Mobile would want to abandon the CDMA network it didn’t want to utilize in the first place, but doing so would risk upsetting consumers and partners that relied on it. So instead, it provides affected people, particularly businesses, time to move their systems and devices to 4G LTE or, preferably, 5G, with a deadline of January 1, 2022.

T-Mobile has now announced that it will give those partners even more time by extending the deadline by three months. Sprint’s CDMA network will thus remain operational until March 31, 2022. T-Mobile says that it should be enough time for those partners to prepare because it declared its plans to shut down the network last year.

On the other hand, its extension includes a not-so-subtle swipe at unnamed partners who the carrier regarded as failing to follow through on their responsibilities. However, given a recent public conflict between T-Mobile and one such partner, industry observers may know who that is. So it won’t be surprising if Dish Network responds with its rant, adding fuel to the flames.

Dish purchased Boost from T-Mobile to assist the latter with its acquisition of Sprint. Dish expected to have three years to get things in order and transition its new customers to 4G or 5G. T-Mobile broke those expectations when it declared an early shutdown date of January 2022, and the two have been at odds ever since.