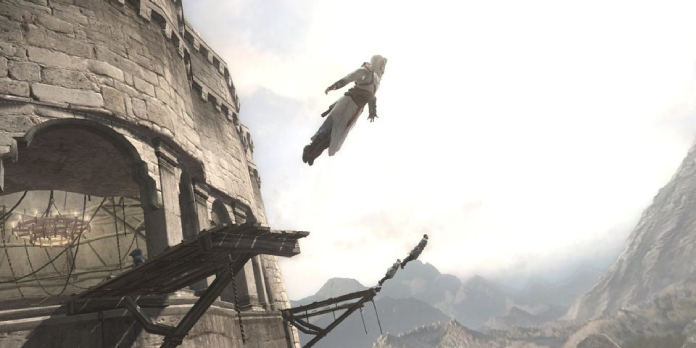 Far Cry 6’s Assassin’s Creed Easter egg may lure gamers to attempt a Leap of Faith, but it’s nothing more than a death trap.

While Assassin’s Creed Easter eggs in Far Cry 6 are in the form of well-placed Leap of Faith references, players should avoid jumping to the hay pile below. Ubisoft has been teaching gamers to leap when they see a high vantage point with a haystack far below it for nearly 15 years. As a result, Assassin’s Creed’s Leap of Faith has become an essential aspect of the franchise’s gameplay. Several other games, both Ubisoft and non-Ubisoft, hint at the performative jump from time to time.

One Easter egg in The Witcher 2: Assassins of Kings was a white-robed dead man lying in a stack of hay, perfectly positioned in the Leap of Faith pose. The Sniper Challenge in Hitman: Absolution has a similar Assassin’s Creed allusion. Users may see someone crouching on a skyscraper’s jutted-out piece of wood through Agent 47’s rifle scope; if 47 successfully killed the target, the mystery character would fall, followed by the sound of an Eagle screeching in the distance. Far Cry 6 players would do well to recall what The Witcher 2 and Hitman say about Leaps of Faith while exploring the island of Yara.

Many users have noticed Leap of Faith jumping places in Far Cry 6, according to Kotaku. Overhanging chunks of wood can be found atop various towering constructions in the open-world game; a short peek down reveals a cleverly positioned haystack, complete with the sound of an Eagle cawing nearby. Isn’t this the ideal moment to jump, as we learned in Assassin’s Creed? Wrong! Recently, Redditor SarumanTheSack demonstrated why, and ktronatron published a PSA warning people not to jump from buildings. As you can see in the video below, the inviting pile of hay is nothing more than a guarantee of death.

Heard the Eagle, saw the hay..Instinct took over from farcry

It’s unclear why the Far Cry 6 makers created this Easter egg and didn’t allow players to use it as planned. However, just because a clever gameplay feature works in one series doesn’t imply it will work in another.

Since its debut in 2007, Assassin’s Creed: Leap of Faith has remained a franchise mainstay, and the stunt was even featured in Michael Fassbender’s 2016 film. Even though AC Odyssey takes place before establishing the Hidden Ones/Order, Assassin’s Kassandra and Alexios might make the jump. 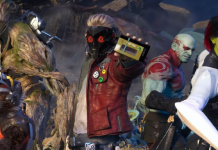 Resident Evil 4 VR release date is just in time for...