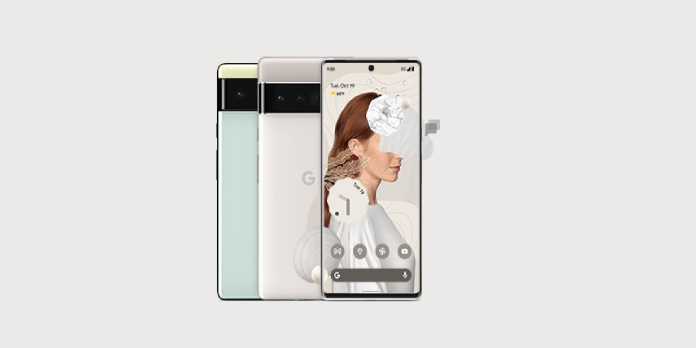 The Pixel 6, Google’s newest and finest smartphone, was released, lacking many expected one critical feature: Face Unlock. Owners of the Pixel 6 would have been able to instantly unlock their devices by glancing at them, similar to the Face ID feature present on iPhones. Even though the Pixel 6 didn’t come with Face Unlock, the functionality might still be on the way.

There were many grounds to believe that the Pixel 6 will ship with Face Unlock as a standout feature. With the app photos provided on the Pixel 6 device, Android users noticed a section labelled “Face & Fingerprint Unlock” in Google’s Security Hub app (the screenshots have subsequently been changed to remove the ‘Face’ element).

Users of the Pixel 6 must rely on the under-display fingerprint sensor instead of Face Unlock. This isn’t a big concern because fingerprint authentication takes a second or two than glancing at the smartphone for a near-instant unlock. Despite this, many people have become fond of face-based authentication with more prevalent choices like Windows Hello and the earlier Pixel 4’s Face Unlock.

First face unlock. Early leaks suggested this to be a feature of the Pixel 6 series, but it was seemingly removed at launch.
However there are some traces in the source to be found.

Though Facial Unlock was not included with the Pixel 6 at launch, XDA refers to certain tweets from developer “Freak07” that suggest Google may add the face authentication function to the device in the future.

It’s conceivable that Google is still planning a Face Unlock release for the Pixel 6 (though it hasn’t said so); if so, it may appear as part of a future Pixel feature drop, which updates compatible Pixel phones every few months. Face Unlock on the Pixel 6 would not be the same as Face ID on the iPhone and subsequent iPads, despite their resemblance on the user’s end.

Unlike the iPhone and some iPad versions, the Pixel 6 does not include any unique hardware that would allow for more secure facial recognition. That’s a security issue because logging into a gadget with just a regular camera makes it more accessible to attackers.

However, since the early days of this less secure sort of face authentication, software advancements may enable Google to deliver a more secure version of Face Unlock — assuming the capability is included in the Pixel 6 at all.