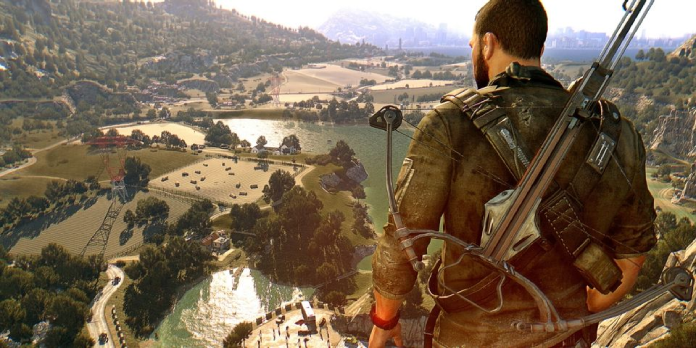 Techland, the developer of Dying Light, is working on a current-gen update for PS5 and Xbox Series X/S that will upgrade the zombie parkour game.

Dying Light’s creators are currently working on a PS5 and Xbox Series X/S upgrade for the zombie parkour game. Techland’s announcement came just a few days after announcing that Dying Light 2 would be delayed by two months. This was the game’s second official delay, with the studio’s lead developer later explaining that the extra time would allow them to polish the game more thoroughly. While the Dying Light community had hoped for a December 7 release date for Dying Light 2, a new port of the first game may be released instead.

Meanwhile, Techland appears to be revisiting the original Dying Light to boost 2021 sales, with the current-gen update now known and a Nintendo Switch port previously confirmed. Dying Light: Platinum Edition’s Nintendo Switch port will be released on October 19, according to a Nintendo Direct from September. Switch owners will get the full Dying Light experience, as well as four DLCs and several skins. The all-in-one Dying Light re-release was first released on PC, Xbox One, and PlayStation 4 earlier this year. Now it appears that current-gen owners will be able to play the critically acclaimed zombie game as well.

Techland is working on “a next-gen patch for Dying Light 1,” according to the Dying Light Twitter account. However, it’s unclear when the PS5 and Xbox Series X/S updates will be available. For the time being, the developer assures fans that more information will be revealed later.

Techland may release Dying Light PS5 and Xbox Series X/S upgrades before the February 2022 Dying Light 2: Stay Human. However, that window of opportunity is closing fast as the end of 2021 approaches. There’s also no word on whether the new-gen update will be a free upgrade for existing PS4 and Xbox One owners or if Dying Light: Platinum Edition will be a standalone release for the new consoles, as it is for the Switch. Techland can provide both options, but the latter appears more likely.

Also See:  How Do I Remove Google Software Reporter Tool?

The studio’s decision will almost certainly have an impact on the community’s reaction. Grand Theft Auto V, for example, received a lot of backlash from fans after it revealed its new-gen gameplay. Many fans of the series were disappointed by the ports’ minor visual enhancements and features announced for GTA 5’s upgrade at PlayStation Showcase 2021. The fact that those ports are expected to be full-price and charge previous GTA 5 owners for an upgrade was a major source of rage, though that information has yet to be confirmed. Dying Light, which is over six years old, is similar, and a current-gen upgrade could spice up gameplay for the modern era. Hopefully, Techland will deliver Dying Light 2: Stay Human without any further delays on the PS5 and Xbox Series X/S upgrades.