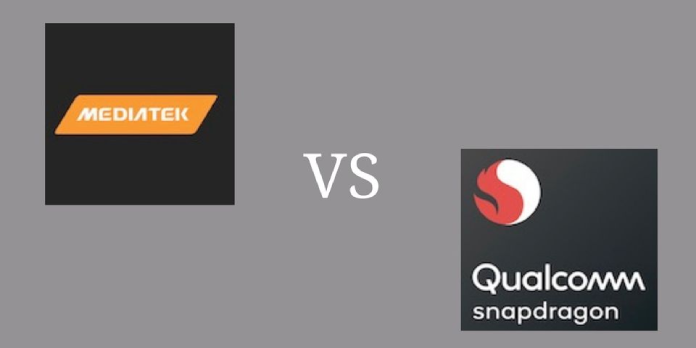 MediaTek’s Dimensity 9000 5G CPU is designed to compete with Qualcomm’s Snapdragon 8 Gen 1 and give greater performance.

MediaTek recently launched the Dimensity 9000 5G, a new mobile processor that the company claims will give a flagship-level performance. To date, Qualcomm Snapdragon chipsets have been used in the majority of flagship smartphones designed by smartphone manufacturers. The Snapdragon 888 5G processor is found in the 2021 Android flagships such as the Samsung Galaxy S21 Ultra and the OnePlus 9 series (vanilla and Pro variants). However, MediaTek is preparing to challenge Qualcomm’s global smartphone market domination.

Dimensity 1200 was MediaTek’s most recent flagship smartphone chipset. However, while the processor powers several devices, including the OnePlus Nord 2 and the Poco F3 GT, it falls short of Qualcomm’s Snapdragon 870, Snapdragon 865 Plus, Samsung’s Exynos 2100, and Google’s Tensor in terms of CPU and GPU performance. As a result, Qualcomm unveiled the Snapdragon 8 Gen 1 chipset to keep up with the competition, which will power leading Android phones in 2022. Is the Dimensity 9000 5G, on the other hand, powerful enough to overcome the Snapdragon 8 Gen 1? Benchmark results for both mobile chipsets paint a more accurate picture.

What Do Benchmark Scores Indicate?

Antutu is one of the most widely used smartphone benchmarking programs. It tests a smartphone’s hardware to its limits and generates benchmark results that can be compared to get a rough indication of performance. Nanoreview.net discovered some surprising results when comparing the Antutu 9 benchmark scores of the Dimensity 9000 5G and the Snapdragon 8 Gen 1. The new MediaTek Dimensity 9000 chipset wins the overall competition (beating Qualcomm Snapdragon 888), with a total score of 1,019,919. The Qualcomm chip comes in second by a small margin, with a total score of 1,012,941. But there’s more to it than meets the eye.

The benchmark test gives additional information because Antutu provides a detailed scorecard for many smartphone components. The MediaTek Dimensity 9000 5G, it turns out, has a better CPU (about 12 percent faster than Snapdragon 8 Gen 1). On the other hand, the Snapdragon chipset is better at handling graphics (about eight percent faster than Dimensity 9000 5G). Additionally, the MediaTek and Qualcomm chips have been put through the Geekbench 5 test, with the Dimensity 9000 5G coming out on top. Apple’s A15 Bionic has also been likened to both chips.